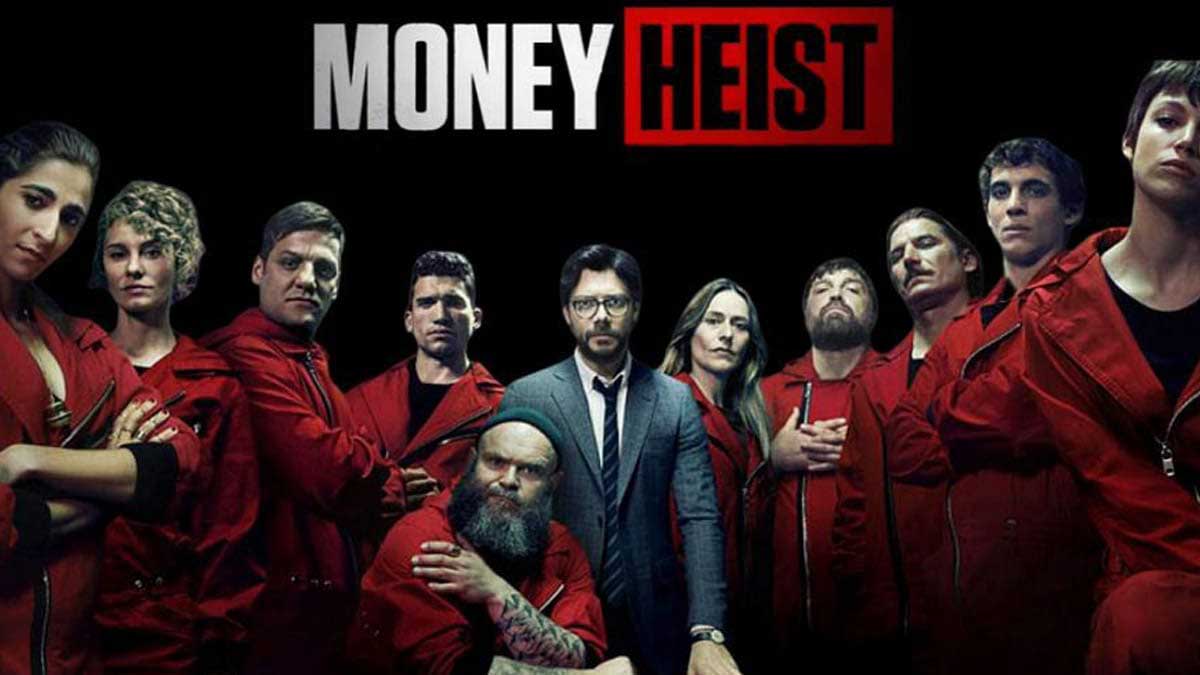 Netflix has revealed that La Casa de Papel’s fifth and final season would be split into two parts, each with five episodes. Money Heist season 5 “Volume 1” will premiere on Netflix on September 3, followed by “Volume 2” on December 3 towards the conclusion of the year.

Money Heist writer Alex Pina said in a prepared statement, “When we began writing Part 5 in the middle of the pandemic, we realized we had to redefine what was anticipated from the ten episode of season 5 and used every resource we could to produce the sensation of a season finale in the first volume itself.”

“In order to put The Gang on the ropes, we opted to work in a very aggressive genre. In volume 2, we pay more attention to the characters’ emotional situations. It’s a voyage through their emotional map that leads us straight to their departure.”

A background to the previous Money Heist season 4

The Professor’s gang remained in the Bank of Spain for over 100 hours while rescuing and losing their closest one. The series main character The Professor was also captured by Sierra and it seems like this is the first time when The Professor does not have an escape plan. When everything was falling apart, there comes another blow to the gang when they receive the news that they have to face the army now. Now with the finale is approaching we will see the mega heist will turn into a war.

The Money Heist season popularity increased the moment it was released by Netflix, and soon become one of the popular and most watched series despite the fact that it was a non-English based series. The Money Heist season 4 was watched by 65 million Netflix subscribers in first month, however the record was broken by another French mystery and thriller series Lupin in current year with the same number of days. Lupin was watched by 76 million subscribers.

The other top watched Netflix series are The Witcher, which was starred by Henry Cavill, which was also watched by 76 million subscribers. Meanwhile, the romantic series Bridgerton was hit 82 million in total.