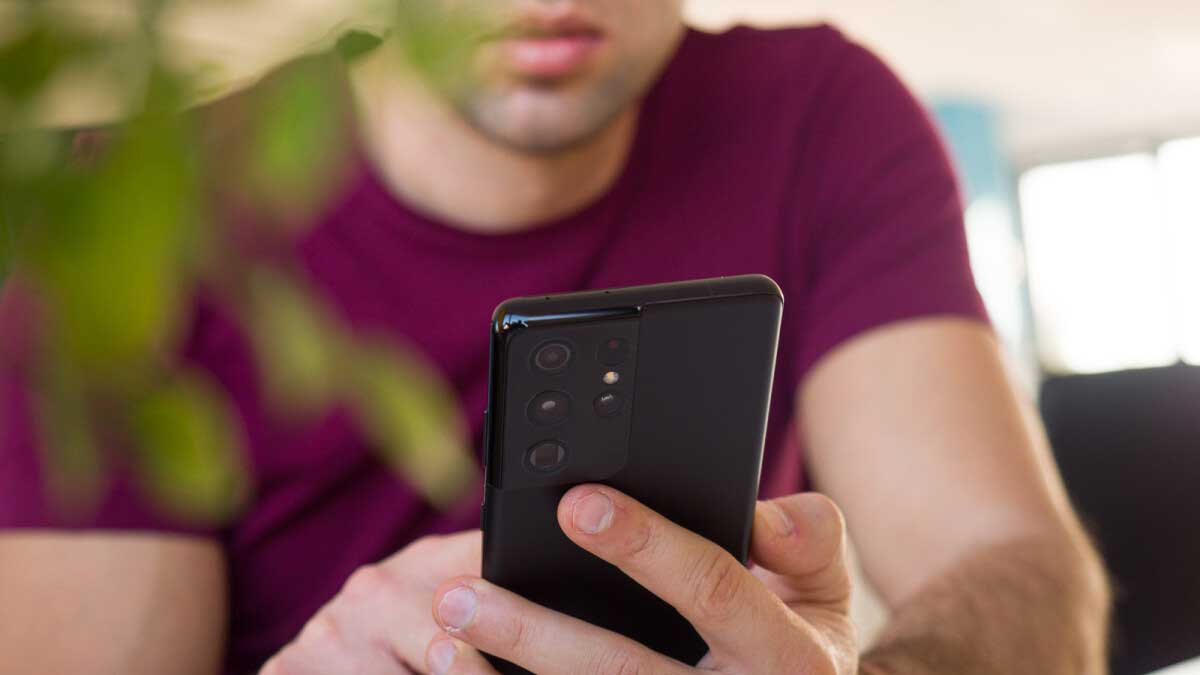 Are you concerned that you’re wasting too much time gazing at random apps? Apparently, you are not alone in this. According to App Annie’s State of Mobile 2022 survey, users in the world’s top 10 mobile markets for Android spend a solid 4.8 hours browsing applications in 2021. That’s about a third of our total waking time.

Brazil and Indonesia had the greatest usage (both averaging 5.4 hours per day), while the United States ranked 10th with 4.2 hours per day (an hour more than Americans spend watching TV) and the United Kingdom ranked 12th with four hours per day.

It turns out that individuals are also willing to spend money on their apps. Spending on iOS, third-party Android stores in China, and Google Play increased by 19 percent year over year in 2021, averaging $320,000 per minute and totaling $170 billion.

The statistics aren’t too shocking in terms of which apps users spent their time on: seven out of ten minutes were spent on social, photo, and video apps, much like last year – TikTok was the most downloaded app internationally in 2021.

It’s worth mentioning that App Annie’s assessment is based on their App Annie Intelligence product, which “provides exclusive estimates of mobile app downloads and revenue,”.

Meanwhile, if you’re concerned that you’re spending too much time on specific apps, it’s worth noting that several apps such as TikTok included features that allow you to set a daily screen time limit.