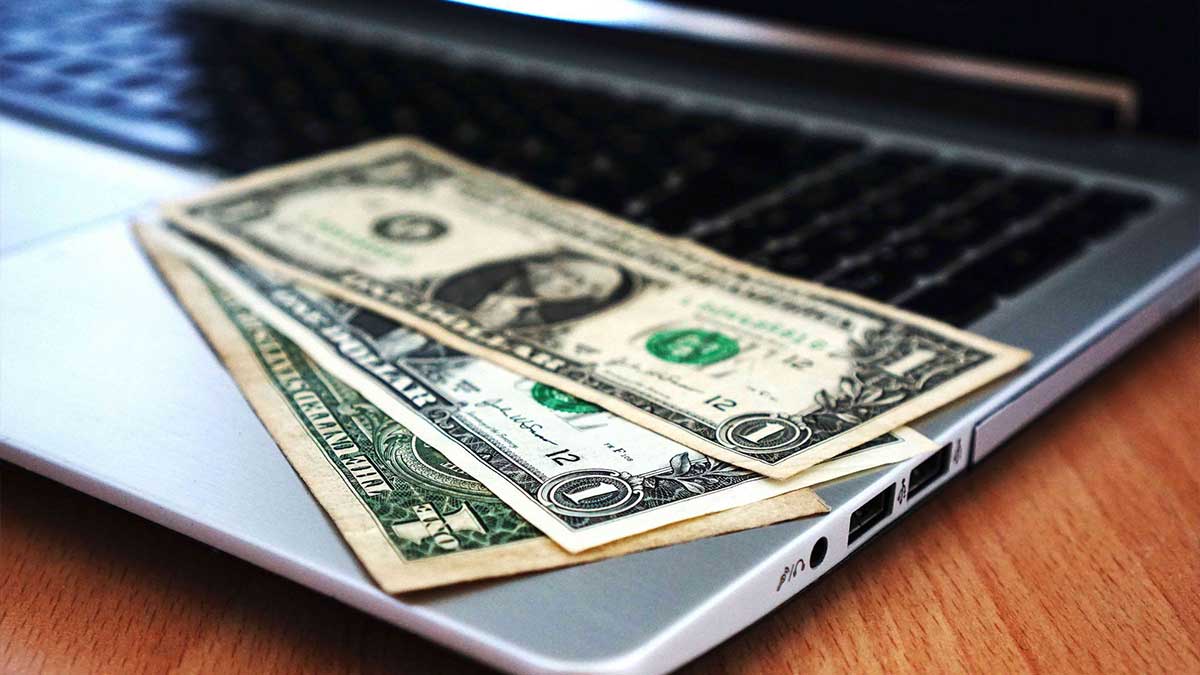 To enhance ease of doing business and boost exports, the Ministry of Information Technology and Telecommunication has recommended a 10-year tax exemption for freelancers, easing account establishment and reducing double taxes on the total telecom sector.

Amin-ul-Haque, the Federal Minister for Information Technology and Telecommunication, who chaired the Committee on IT Exports Growth meeting on Tuesday, said that various proposals were discussed in the meeting with the objective of attaining the $3.5 billion export target by the end of the current fiscal year.

According to the Minister, freelancers are a great resource to the country because they help promote exports and create jobs. It was proposed to assist eliminate double taxes on the telecom sector in some places, he stated.

According to him, the committee directed the Secretary of Information Technology with convening a meeting with the Federal Board of Revenue and State Bank of Pakistan to address the tax exemption for freelancers. Tax certification was also discussed, he said, noting that three meetings had previously taken place on the subject.

Pakistan’s IT and telecom services exports have reached their highest level in five months. For the period July-November FY2021-22, ICT export remittances, which include telecommunication, computer, and information services, increased by 37.57 percent to $1.051 billion, up from $764 million in July-November FY 2020-21.