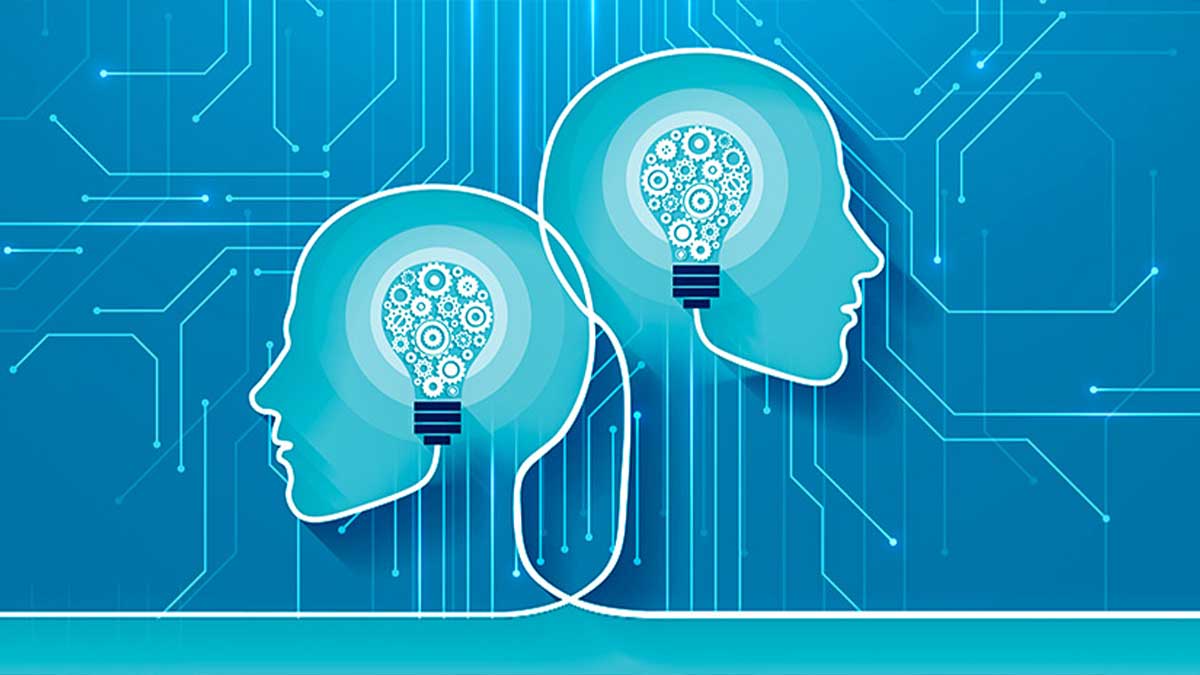 According to a recent Oxford report, there is little to no connection between technology and mental health issues in teenagers. The data for this analysis was collected over a 28-year period and included over 430,000 teenagers.

Candidates aged 10 to 15 were asked to participate in this survey, which looked at their TV watching, social media use, and smartphone use. The use of technology was compared to depression, suicidal ideation, and behavioural issues.

The study found no evidence of a connection or significant changes over time.

The research was based on surveys conducted in the United States and the United Kingdom between 1991 and 2019. It was a period when teen technology and social media use was rapidly changing.

Professor Andrew Przybylski, one of the study’s co-authors, said, “We’re not suggesting that less happy people use more social media; we’re saying that the link isn’t getting stronger.”

He went on to say that the findings of this study should serve as a message to tech regulators and lawmakers who tend to link technology and social media to teen mental health issues. It should serve as a warning to all governments that use this topic to implement new or restrictive policies.

However, the report was not without flaws. The participants rated their own feelings in questionnaires, and the nature of computer or social media usage was also self-reported.

For example, a teen might self-report that they spent 4 hours on their smartphone, but it was unclear what they were doing or if the data was correct.

This is due to the fact that there is currently no formal way to collect pinpoint reliable user data without first demanding it from technology companies.

The new study was published in the journal Clinical Psychological Science.