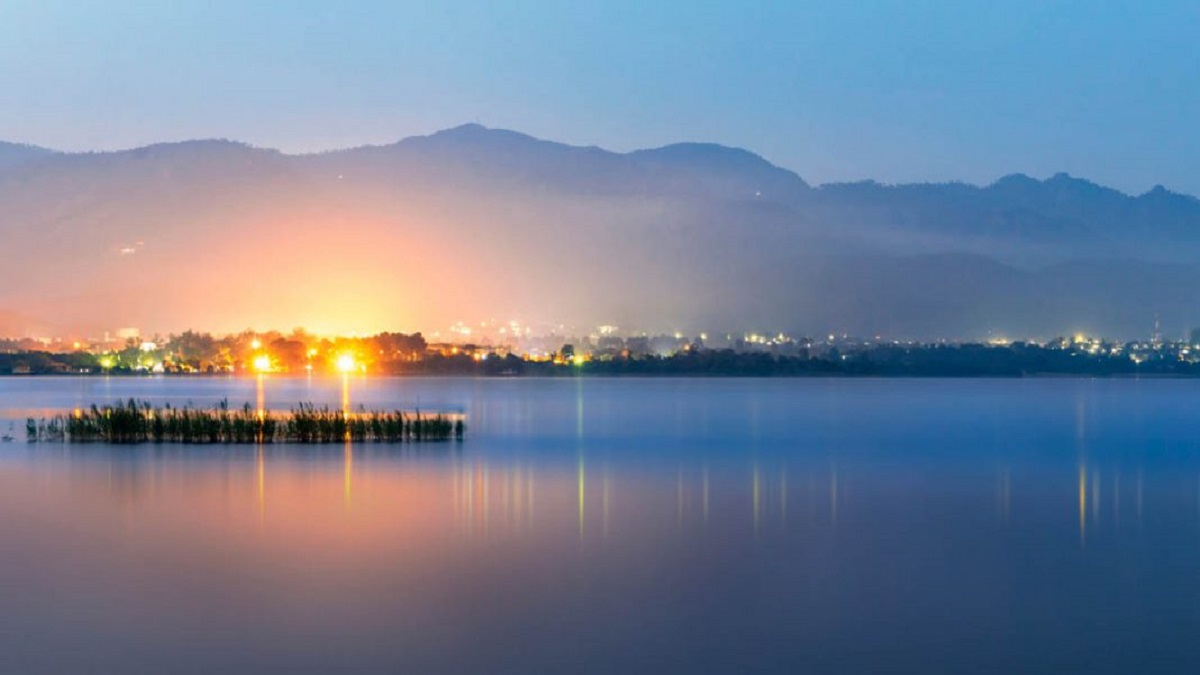 The supply of water from the Rawal dam to Islamabad has been restored after a hiatus of three decades.

On Monday, the Capital Development Authority (CDA) started receiving two million gallons per day (mgd) which is being stored in a treatment plant near the sports complex. “We are very happy today as finally the supply of water from Rawal Dam has been restored,” said Special Assistant to Prime Minister on CDA Affairs Ali Nawaz Awan.

He added that the addition of the 2 mgd water to the supply system of Islamabad would help the CDA overcome the water shortage in the city.

Last year, the meeting held on water supply issues when CDA Chairman Amer Ali Ahmed was informed regarding the abandoned treatment plant near the sports complex, he inquired about the rationale behind its construction, said officials.

The meeting was further informed that the CDA used to get 2-4 mgd water from Rawal Dam until the ‘90s and before releasing it to the sectors, the water was treated in the plant. The official said that the chairman then ordered the water supply directorate to functional the plant as the CDA would make efforts to get the supply of water from the dam restored.

Funds were also provided to the water directorate to revive the dysfunctional treatment plant. Later, the CDA also paid the outstanding dues of Rs. 32 million to the Small Dam Organization for restoration of the supply from the dam.

“A CDA team and all the committee members above party lines deserve appreciation for this achievement,” Mr Awan said and added that after the addition of the two mgd, the supply of water will be improved in several residential sectors.

Islamabad is being considered as a water scarcity-hit city as it is being supplied 65 to 70 mgd against the total need of 220 mgd.