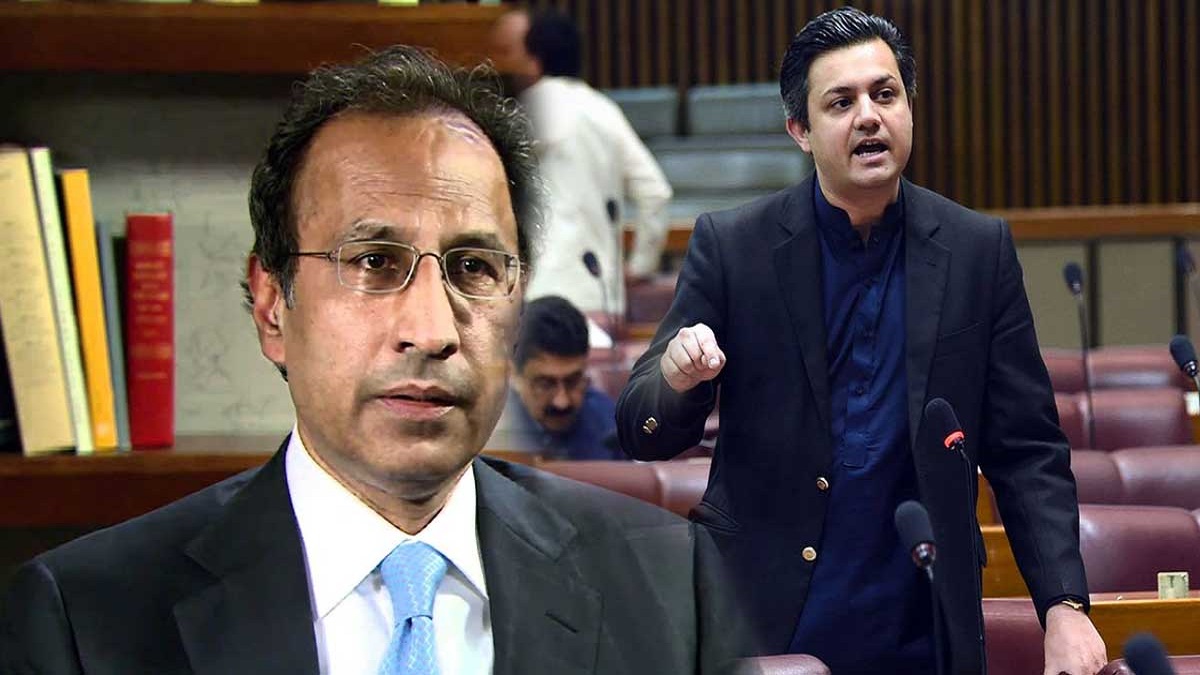 The government has decided the removal of Dr. Abdul Sheikh from the post of finance Minister and Minister for Industries and Production Hammad Azhar will be appointed to the post.

On Monday, Senator Shibli Faraz confirmed to the media that Prime Minister Imran Khan decided to bring in a new finance team in view of “the inflation that had taken place”.

Azhar is the third finance minister to be appointed since the PTI came to power in 2018. Prime Minister Imran “gave the portfolio of finance to Hammad Azhar, who is a young and able minister so that he devises policies, according to the ground realities of Pakistan and the poor get relief”, said Faraz.

He further said that he did know about the Sheikh’s future in the government and further changes in the cabinet will be disclosed tomorrow.

However, AbdulHafeez Sheikh had been the member of the parliament who was previously an adviser to the premier on finance and was appointed as finance minister in December last year. But now, as per Article 91 (9) of the Constitution, he cannot remain a minister for more than 6 months until he is elected to one of the houses.

“In truly democratic countries, people voluntarily resign from the public offices if [they are] not elected,” the Lahore High Court Chief Justice Muhammad Qasim Khan observed and added the establishment of the democracy warranted actions, not mere words. “It seems Sheikh would hold his bag and just depart once the job is done,” he remarked.

Moreover, Hammad Azhar took to Twitter and posted, “We navigated econ fallout of covid-19 fairly well. The world is witnessing supply chain disruptions & rise in food prices. We shall endeavour to protect our ppl from these shocks. With hard work & integrity, we will InshAllah build Naya Pakistan under leadership of @ImranKhanPTI”

He added, “I am honoured to be entrusted with the additional charge of Finance by the Prime Minister.

Pakistan’s economy has made significant gains towards stabilisation since 2018. We shall continue to consolidate these gains and strengthen the growth momentum.”