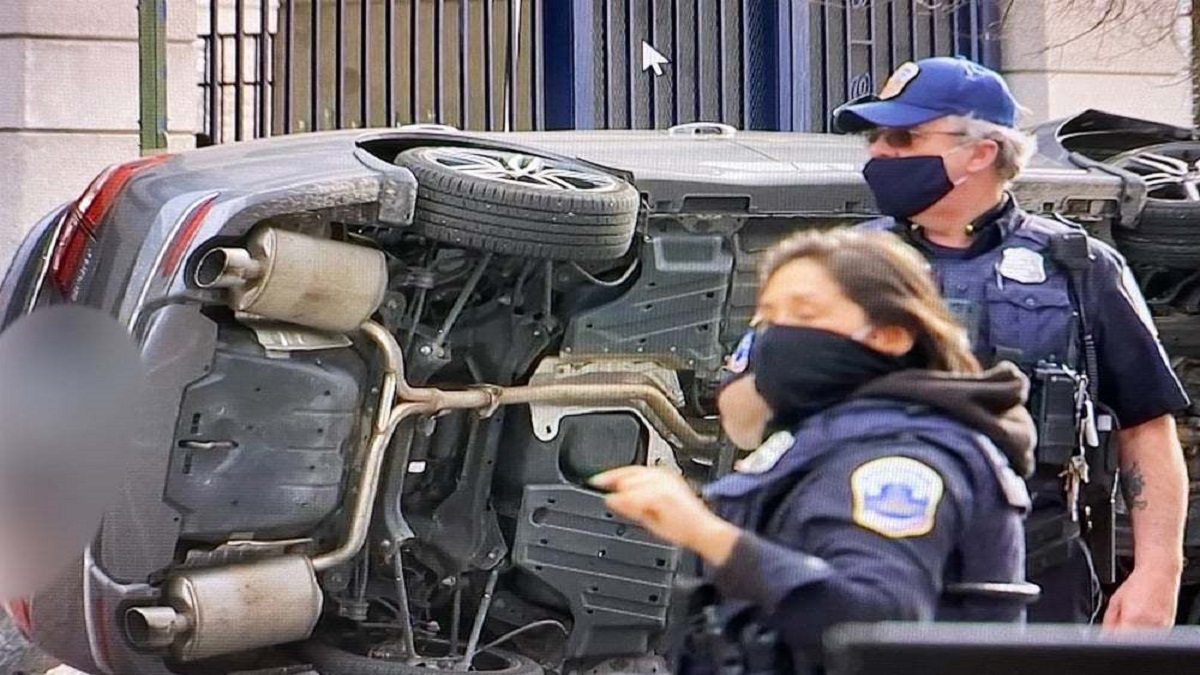 Americans have raised $800,000 for the Pakistani immigrant’s family who was killed by 2 teenage girls in a carjacking last week.

Last week, police charged 2 teenage girls aged 13 and 15 with murder, felony, and carjacking in this case which seems to have generated a wave of sympathy for the Pakistani immigrant’s family. These two girls allegedly approached Mohammad Anwar, a 66-year-old Uber delivery driver, while he was waiting for his client in Southeast Washington.

On Saturday, the accident’s video was circulating all over the internet, the video showed the incident unfolding in a minute and a half, with Anwar hanging out of the front door as the girls tried to drive away from the vehicle. It ends with Anwar’s Honda Accord on its side, the girls climbing out and a fatally injured Anwar sprawled motionless on the sidewalk.

By Monday afternoon, the video had been seen at least six million times on Twitter.

The family said in a statement shared with the media, “Although money will not fill the gaping hole his death has left in our family, it will help remove some of the stress and worry of daily living while we grieve and heal,”

“We cannot thank you enough, we are overwhelmed by the kindness and support that everyone has shown.”

“We know that at least one of them had participated in something similar back in January and were arrested for that as well,” he told reporters in Washington. “So, it does seem that there is a pattern here.”

Washington Mayor Muriel Bowser has launched a task force to focus on such incidents. “It is more than tragic. I don’t have words to describe it. It is senseless,” he said.

The US media reported that there has been a sharp increase in carjacking since last year.