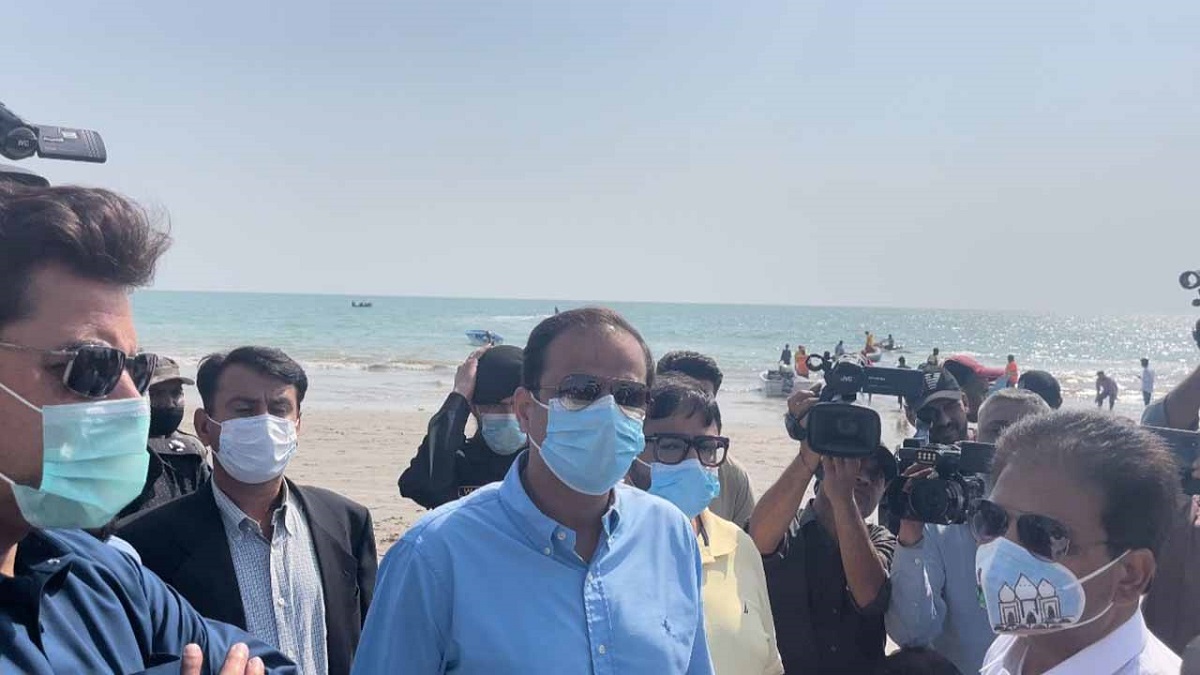 City Administrator Murtaza Wahab has inaugurated the Arabian Sea Water Sports Project at a ceremony that took place at Hawkesbay.

Addressing the audience, he stated that water sports services had been delivered to the people of Karachi under the public-private partnership (PPP) scheme as people in huge numbers frequently visit this recreational spot along with their families.

Murtaza Wahab further said that new such modern facilities would be delivered at Hawkesbay and innovative projects would be hurled under the partnership mode. “We believe in service and will continue to do so,” he said.

The administrator told the ceremony that in the past, the coastal region was ignored owing to which it remained undeveloped. “Previously, there were no water sports facilities available to the people of our city, province, and country. We have the best beach and by developing it we can increase the beauty of this city, besides earning foreign exchange,” he said.

Moreover, he highlighted that the building of the road between KANUPP and Machhli Chowk was also underway.

Meanwhile, construction of parks, playgrounds, and roads in the city was being carried out, he said.

Mr Wahab who is also the orator of the provincial government informed that the city was progressing with the development and construction works, being one of the primacies of the Sindh government.

During the past, he lamented, about 35 people used to be killed on daily basis in Karachi whereas kidnapping for mugging and ransom had become the order of the day and the ‘land mafia’ had been active. All of these criminal activities were now under control via harmonized determinations made by the provincial government and law enforcement agencies, he added.

However, he confessed that the problem of street crime was still to be resolved, and stated the police should take strict steps in this regard.