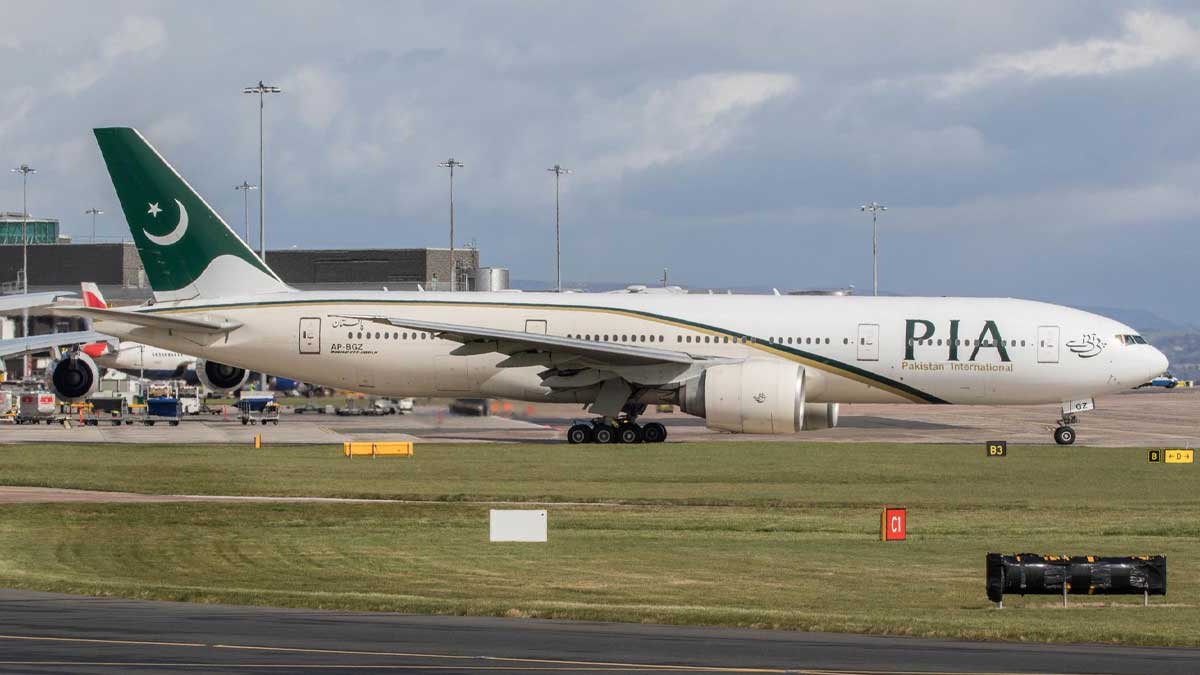 The Pakistan International Airlines (PIA) decided to initiate four fuel-efficient aircraft into its convoy, also the national airline will rent the planes for six years.

The national carrier, which has boarded on a cost-cutting voyage as it flutters out a pandemic-hit year, will rent the new Airbus 320 aircraft for short-haul flights. This will make its general fleet capability 34 aircraft. The change unquestionably comes as the carrier emphasizes on national routes, and short-haul journeys.

As per the reports, the fresh narrow-body planes would substitute two old Boeing 777s. The first Airbus 320 is expected to reach Pakistan in mid-July, the second in August, while the third and fourth will come in October and December, respectively.

The state-run carrier remains in regular need of a government bailout, and continually boards on numerous cost-cutting policies to ease its burden.

Pakistan International Airline will be going to achieve its business plan in three months. This was specified by CEO PIA Air Marshal Arshad Malik in a live session conducted on the airline’s official Facebook page to respond to queries of customers and the general public.

“PIA is making HR restructuring and rationalization and now regular promotions of all departments are being conducted purely on merit. There will be no new recruitments in PIA as per the apex orders,” CEO PIA said.

The Voluntary Separation Scheme (VSS) was proclaimed with the comprehensive package and the airline management was also concentrating on further refining the training standards and services at PIA Training Centre, he maintained.