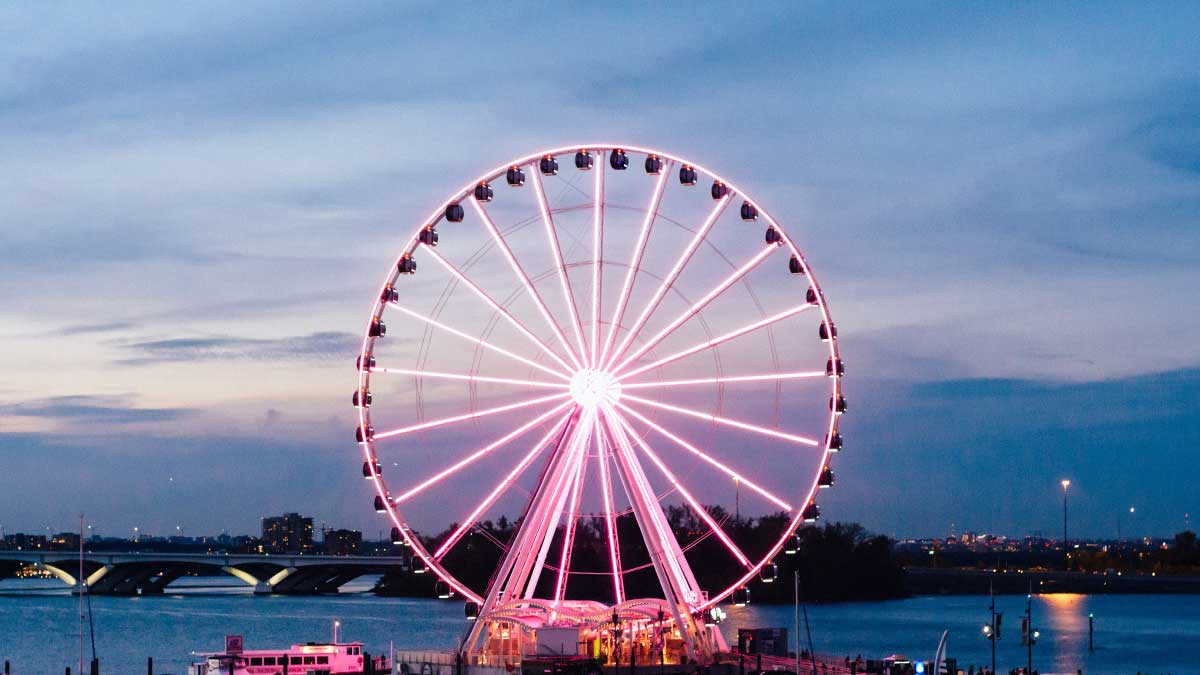 The largest Ferris wheel of Pakistan having an altitude of around 180 feet has been decided for installation at Lake View Park. The Phase-II of the park delayed for over a decade is now being started to develop.

The Capital Development Authority (CDA) will launch another entertainment inventiveness for the people of Islamabad, CDA spokesman informed.

“CDA is all set to launch another entertainment initiative for the citizens. Pakistan’s largest Ferris Wheel with a height of about 180 feet has been planned for installation at the Lake View Park,” the civic agency said in a press release.

The chairman of CDA has ordered Environment Wing to take PC-I of the project for consent as early as possible.

“Phase-II of the park stalled for over a decade is now being developed. The CDA chairman has directed the environment wing to submit the PC-I for approval at the earliest,” it added.

Besides, Pakistan Movement Park is now being developed along Islamabad Highway round the flag in sector H-8.

The park accompanied by landscape structures will also have huge walls containing 2-D images presenting the various pictorials of the largest migration of history. The developmental work is in progress at a speedy pace and the park will be inaugurated on 23 March 2022.

Likewise, a new park has been intended near Bhara Kahu in the National Park area.

The park apart from a number of characteristics will have a special division for ladies and children. While the other leading features are, kids playing gadgets, a walking track, exercise units, a mini-golf course, a water sports area, and a forest area. The park will be built on the land recovered from the encroachers.

The chairman of CDA has been ordered to make PC-I of all these plans at the earliest and put it in the forthcoming CDADWP for deliberation.