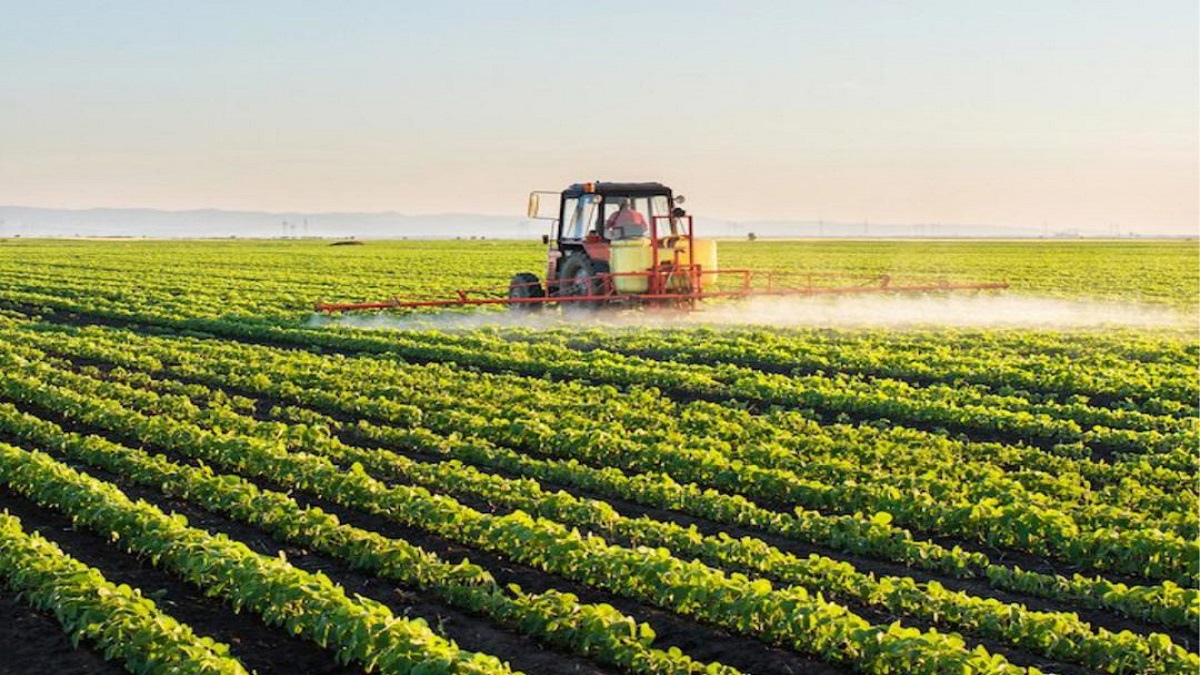 The government is in progress to work on a framework for a fresh fertilizer policy intended at solving issues associated with a gas supply, production, and cost of fertilizer.

Makhdum Khusro Bakhtyar, Industries and Production Federal Minister, presided over the sophisticated meeting related to the new fertilizer policy on Thursday. The meeting was also attended by Food Security and Research Minister Syed Fakhar Imam and Minister for Energy Mr. Hammad Azhar. The high-ranked representatives of these Ministers were also present.

Regarding the meeting, the officials informed that a detailed discussion was held on the framework of fertilizer policy among the participants. It was updated that the forthcoming policy would be planned on three broad zones including demand, supply, and pricing of soil nutrients.

It was also deliberated that the dispute of justification of gas sale agreements and supply-chain maintenance via local production or imports in aggregation along with demand forecasts would be addressed in the new fertilizer policy.

Moreover, the committee decided to establish three sub-committees distinctly to work on supply, demand, and pricing policy of fertilizers in existing agronomic performs.

During the conversation, Minister Khusro Bakhtyar said that contrary to previous governments, the incumbent government used the ideal capacity of the urea plants to handle the burdens in the outgoing rabi season. He noted that the local industry observed record manufacturing of urea this year because of appropriate actions of the government.

Additionally, Minister Khusro Bakhtyar also emphasized inspiring the use of nutrient balance into the soil in rabi & kharif season to improve the output of cultivated areas in the country. For this purpose, he directed to make a complete policy framework with respect to infrastructure development and farmer support mechanism on a long-term basis.

Meanwhile, Minister for Energy Mr. Hammad Azhar underlined efficiency examination of manufacturing plants with regard to the gas consumption of the functioning plants to capitalize on the output production of fertilizer.