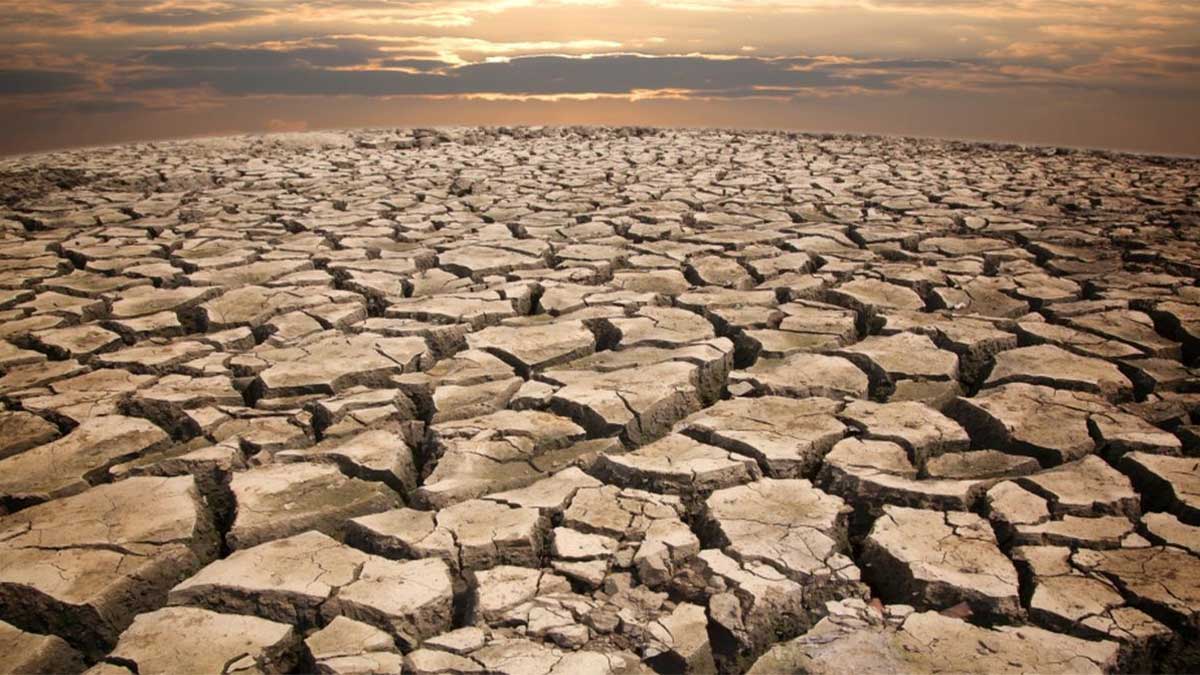 Water scarcity and drought can wreak havoc on a scale similar to the COVID-19 pandemic, according a UN report released yesterday.

According to the United Nations, water scarcity and drought are going to cause damage on a scale to compete the Covid-19 pandemic with risks growing rapidly as global temperatures rise.

“Drought is on the verge of becoming the next pandemic and there is no vaccine to cure it,” Mami Mizutori told an online press briefing ahead of the report’s release.

Read more: Climate change could create millions of migrants in Pakistan by 2050: ActionAid

The UN special representative for disaster risk reduction, Mami Mizutori, said: “Drought is on the verge of becoming the next pandemic and there is no vaccine to cure it. Most of the world will be living with water stress in the next few years. Demand will outstrip supply during certain periods. Drought is a major factor in land degradation and the decline of yields for major crops.”

UN warns drought may be ‘the next pandemic’

As per the UN report published that droughts have already elicited economic losses of at least $124 billion and hit more than 1.5 billion people between 1998 and 2017. But even these figures, it said, are “most likely gross under-estimates”.

The report further revealed that global warming has now increased droughts in southern Europe and western Africa. Meanwhile, the number of victims is set to “grow dramatically” unless the world acts. About 130 countries could face a greater risk of drought this century under a high-emissions scenario cited by the UN.

The UN has predicted that another 23 countries will be threatened with water shortages because of population growth, with 38 nations affected by both. Drought, like a virus, tends to last a long time, have a wide geographic reach and cause knock-on damage, Mizutori said.

“It can indirectly affect countries which are not actually experiencing the drought through food insecurity and the rise of food prices,” Mizutori said.