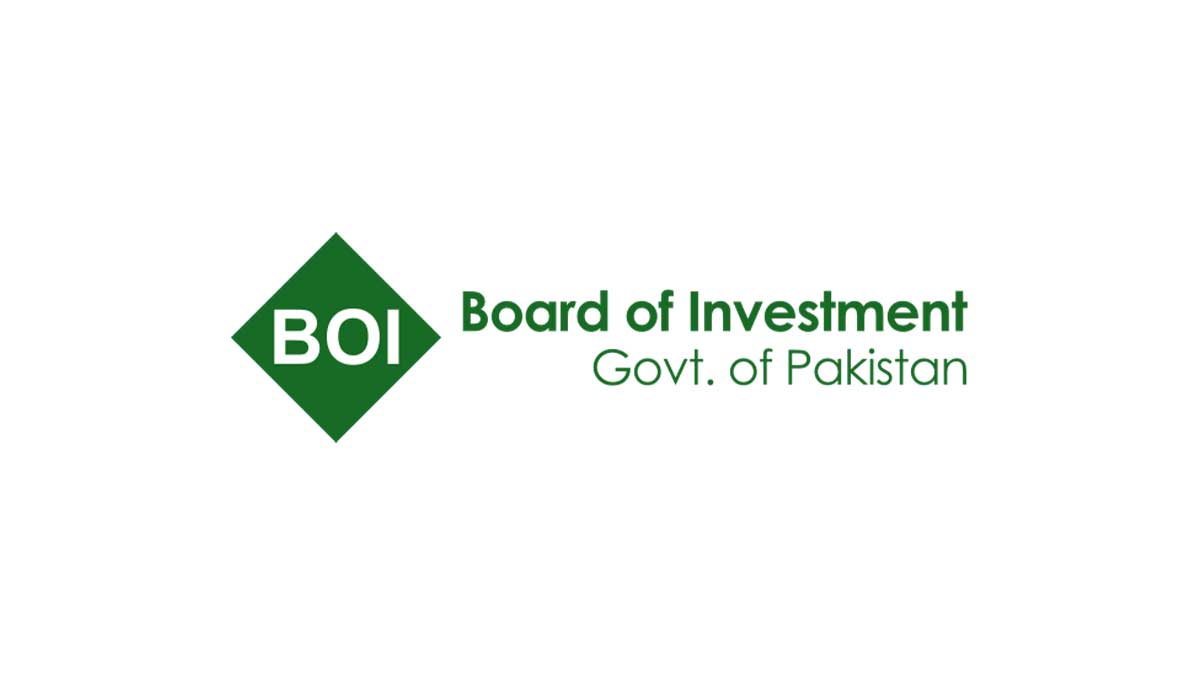 The Board of Investment (BoI) did not invest its funds for profit considering it Riba and suffered a loss of Rs 212.2 million.

On Thursday, the Public Accounts Committee (PAC) was informed that BoI suffered a loss of Rs 212.2 million as did not invest funds for profits. In this regard, BoI secretary Fareena Mazhar, in response to the PAC’s query about the audit para “non-investment of funds after maturity” that caused the Rs 212 million loss to the exchequer, said “the board had experienced change of command since 2018 as its four secretaries were changed during this period,” she added, “Moreover, the decision-makers were against investing the funds for profit considering it Riba,” she said.

According to the audit report, “non-investment of funds after maturity was a serious lapse on the part of the management”.

PAC chairman Rana Tanveer Hussain reminded Fareena Mazhar that it is in peoples’ hands to take a decision for not investing their personal money for profit, however this was the public money and the management should have not made this decision.

Besides, since its inception in 2001, the BoI has failed to frame its rules and regulations, said Deputy auditor general Maqbool Gondal. However, the committee directed the BoI to frame the rules within three months.