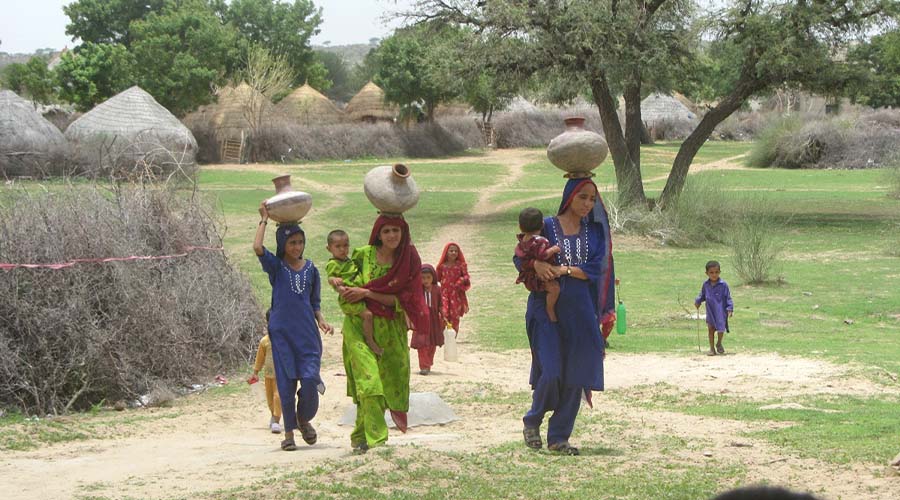 The prediction has been made by ActionAid under the view of the growing impacts of climate change that nearly 63 million people are expected to migrate within South Asian countries including Pakistan by 2050.

The growing impacts of climate change have already pushed more than 18 million people to migrate within South Asian countries, but that could more than triple if global warming continues on its current path, researchers have warned.

According to the ActionAid International and Climate Action Network South Asian report, millions of people could be forced from their homes by 2050 in the region as rising seas and rivers swallow villages, and drought-hit land no longer supports crops.

Harjeet Singh, global climate lead at ActionAid said that the prediction does not include those who will be forced to flee sudden disasters such as floods and cyclones and so is likely an under-estimate. He added that the situation could become “catastrophic”.

As per the ActionAid report, if governments meet a globally agreed goal to limit warming to below 2 degrees celsius, the number of people driven to move due to climate change in India, Bangladesh, Pakistan, Sri Lanka and Nepal could be cut almost by half by 2050.

He also said that many people will move from rural areas to towns and cities in their own countries, in search of work, as expected.

Many people will head from rural areas to towns and cities in their own countries, in search of work, he said.

Harjeet Singh further told Thomson Reuters Foundation that, “Policymakers in the Global North and the Global South are not yet waking up to this reality. They are not realising the scale of the problem, and how we are going to deal with [it].”