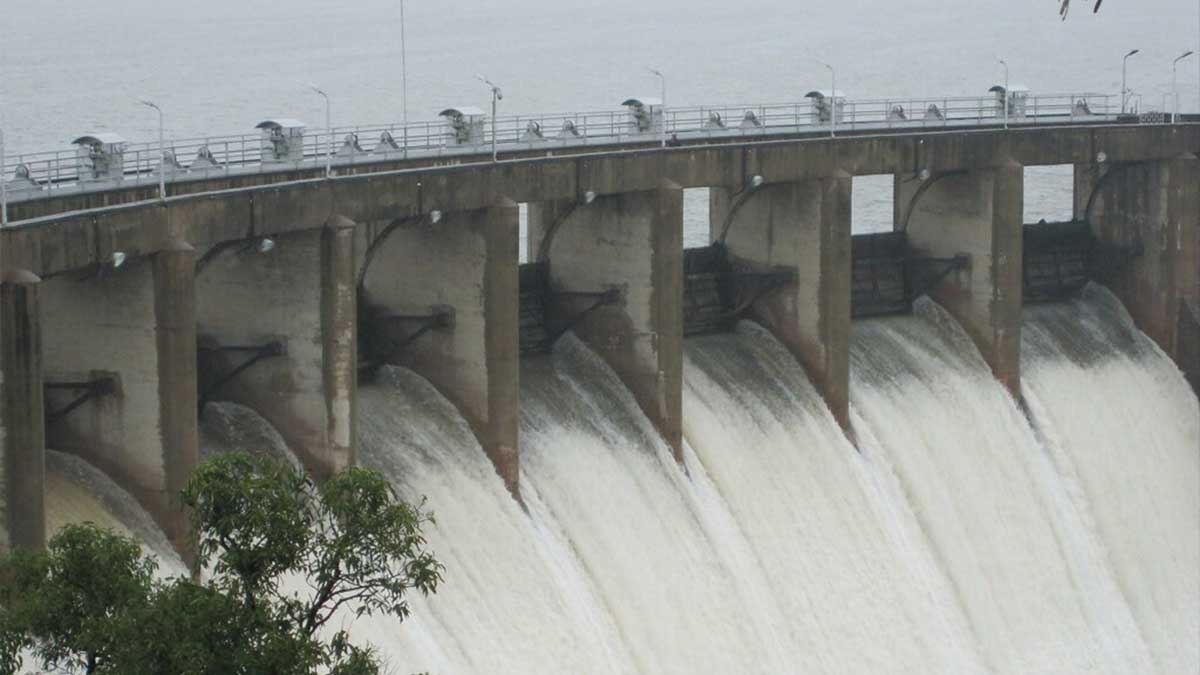 During the last seven days, there has been the addition of 1.8 million acre-feet (MAF) in Pakistan’s reserves resulting in jump of 40 feet in the water reservoirs of the country. The sources of Wapda confirmed that the Tarbela Dam has 1490 feet of water on the 24th of last month and when the monsoon spell third started in the last month, had 2.82 MAF storage.

By the end of last month, the level of Terbella Dam was enhanced to 1,518 feet and storage to 4.1 million acre feet. The condition of Mangla Dam was at 1,177 feet on 24th of July and it had 3 MAF water which increased to 1,189 feet and 3.6 million acre-feet respectively. On the 24th of last month, the cumulative water inflow was 348,700 cusecs which increased to 577,700 cusecs on the last day of July.

Indus River System Authority has 129,000 cusecs demand on the Indus arm but 290,700 cusecs of water were released from here because Tarbela can be filled by just three feet a day up to 1,530 feet. Beyond it, the dam is restricted to two feet a day and the last 10 feet by only one foot on a daily basis. Therefore, 150% more water is being given to the provinces due to the storage issue.

ISRA is looking at the situation carefully.  Farmer are fully satisfied with the quantity of water, they are being provided.  They are, however, now of the opinion that the reserves of water should be maintained as there would be the requirement of water in the month of September for crops (Kharif).