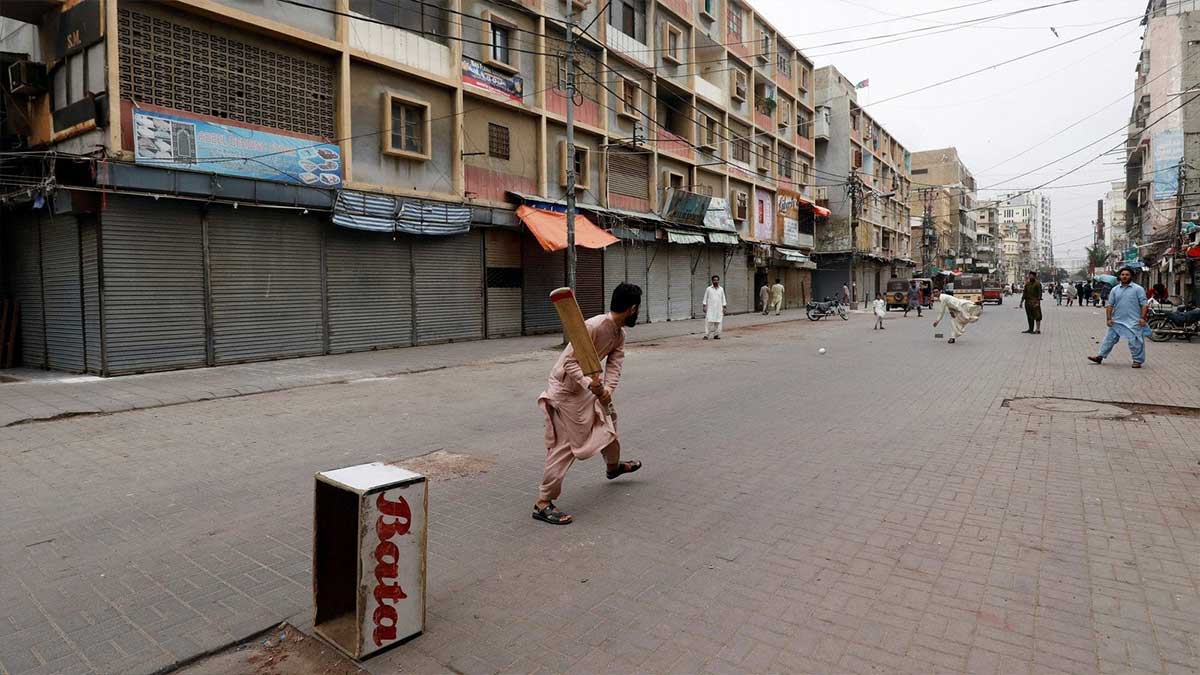 After a strict lockdown in Karachi, NCOC has issued new SOPs/restrictions for major cities of the country amid rising number of coronavirus cases.

On Monday, Federal Minister for Planning, Development, and Special Initiatives Asad Umar announced some new restrictions in major cities of Pakistan. Holding a press conference in Islamabad alongside Special Assistant to the Prime Minister on Health Dr Faisal Sultan, the minister said that all the decisions were taken after the approval of Prime Minister Imran Khan.

The minister said that the new coronavirus restrictions will come into effect from 3rd Aug and will remain in place until 31st Aug.

Restrictions from August 3-31 in major cities