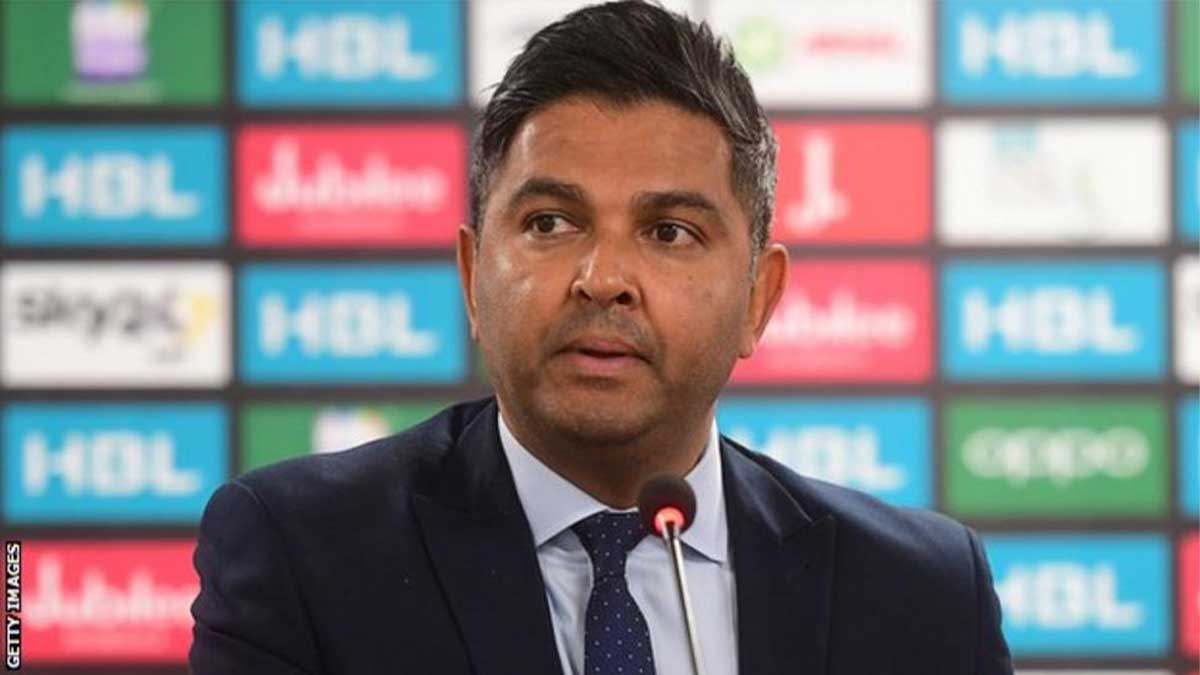 Wasim Khan, the CEO of the Pakistan Cricket Board (PCB), has resigned after his responsibilities were limited.

Wasim Khan resigned the day before in a meeting with PCB Chairman Ramiz Raja.

In a brief statement, the PCB confirmed the development but did not provide any other information.

“As is the process, the Board of Governors will convene later today to discuss the matter,” it added.

Former chairman Ehsan Mani appointed Wasim Khan in 2019 to revamp the board’s operations on a three-year contract that was supposed to expire in 2022.

When asked about Wasim Khan’s position under his leadership, Ramiz Raja stated, “First and foremost, this is an internal concern of the board, so I will not share anything with you.” “If I were to talk about scrolls,” he had stated, “90 percent of the PCB should be sacked.”

Ramiz later clarified that he was not concerned about tenures, but focusing on “experts for the execution” of his ideas.

“I was speaking with the Board of Governors (BoG), and I told them that I have 10,000 ideas and aspirations. I’ll need a team to complete them “he had stated “So we spoke about how we’re going to do these executions.”

Since Ramiz Raja’s nomination as the new cricket board chief, rumours of a management shift have been circulating.

Misbah-ul-Haq and Waqar Younis, Pakistan’s coaches, were the first to resign after the team’s selection for the T20 World Cup was announced.