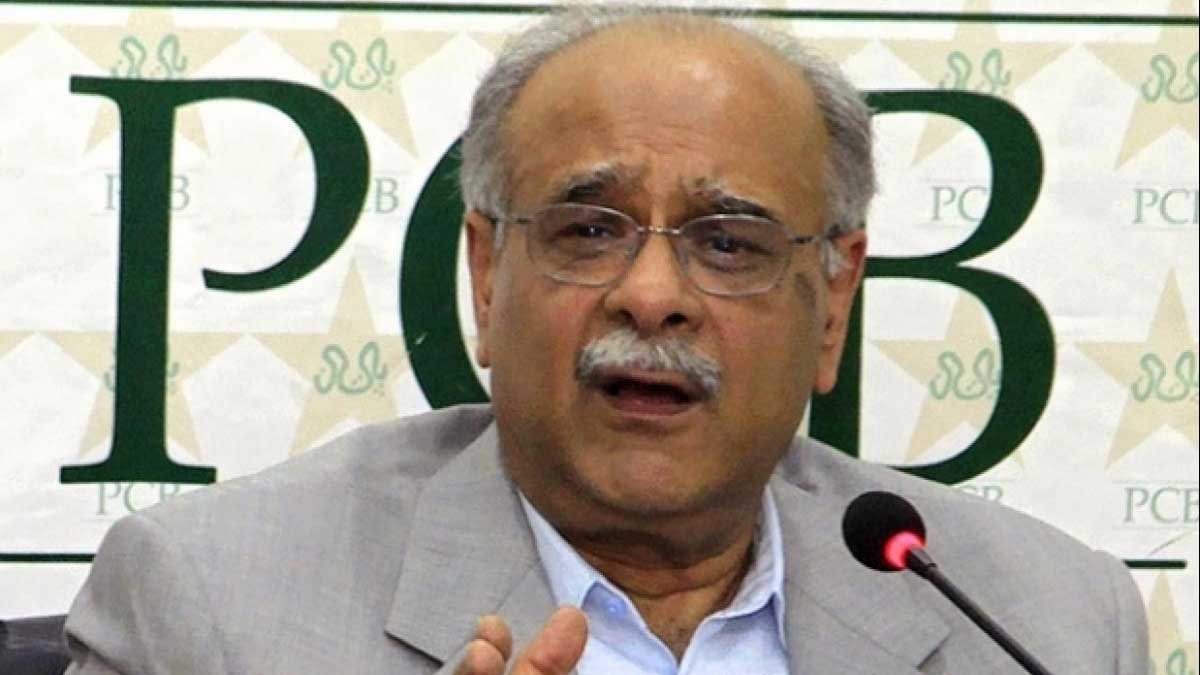 Najam Sethi, the former chairperson of the Pakistan Cricket Board, wants current PCB chairperson Ehsan Mani and CEO Wasim Khan to step down.

In an interview with The News, Sethi was quoted as suggesting that Prime Minister Imran Khan should take some time to see what is going on with Pakistan cricket.

“People will forget the Prime Minister’s political failures, but they will never forget the injustice done to cricket. “The media will continue to remind him,” he said.

Domestic cricket has been destroyed, according to the previous PCB chairman, due to poor management decisions by the PCB. “It is not suitable to turn off everything at once unless there is a better option.”

They’ve shut down departmental and regional cricket and haven’t come up with a replacement. He remarked, “Cricket has been decimated at every level presently.”

“Now their ignorance has put the future of the Pakistan Super League in jeopardy,” he added.

“Didn’t they play in England and New Zealand, and don’t they understand what a bio-secure bubble is? Why weren’t special forces hired to keep an eye on things? “In our time, the top people came to supervise the matches for such works,” he remarked.

Meanwhile Sethi further said that at the moment, there is no electable sitting in the PCB.

“Ehsan Mani has delegated authority to his favourites. This is the third year in a row that there has been no domestic cricket. Associations operate on an ad hoc basis. The board has progressed to the point that lower-level cricket is now supervised by government officials,” he explained.

“We drafted the first democratic board constitution, which was accepted by the Supreme Court, but the current administration overturned it,” the former chairwoman added.

He bemoaned the fact that the PSL had failed to meet its schedule for the second year in a row. “Dr. Sohail Saleem has been singled out as a scapegoat. It was his job to come up with protocols.