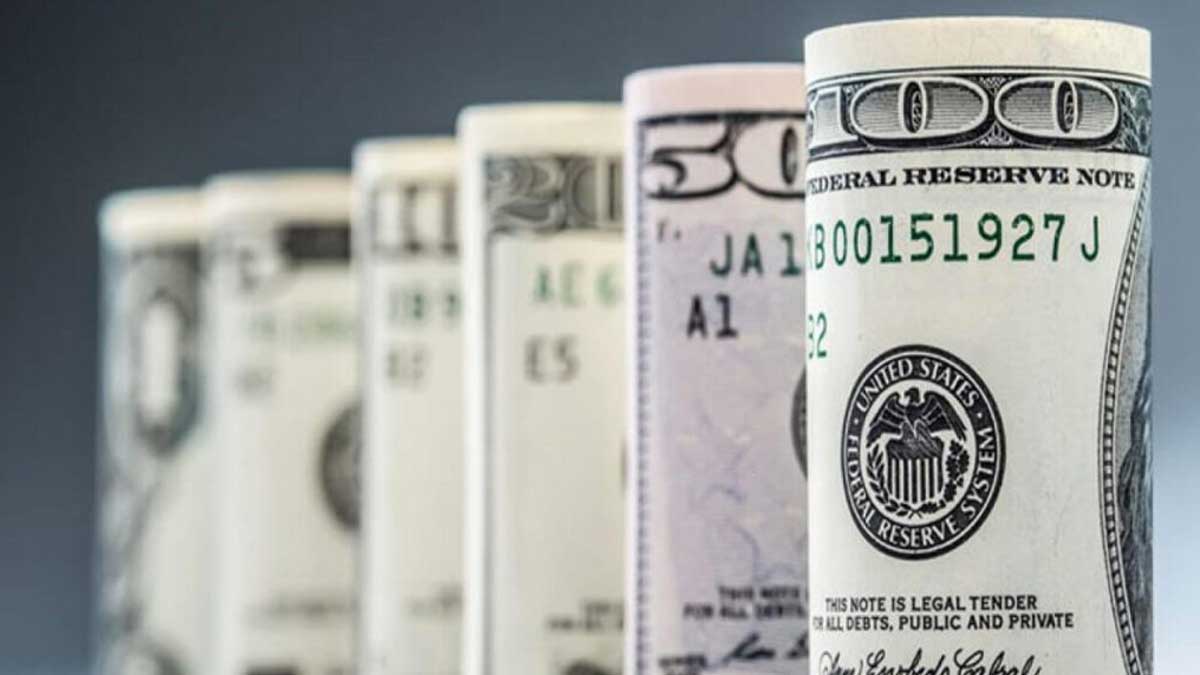 The US Dollar continues to increase its worth against the rupee, mounting to a historic high of Rs 172 in the open market.

Pakistan Bureau of Statistics (PBS) issued the statistics that Pakistan’s two-month (July-August) trade discrepancy extended 120 percent to $7.5 billion when imports met a new historic peak but exports rushed for the third consecutive month in spite of heavy subventions being provided to exporters and major currency devaluation.

Meanwhile, the currency may be moving down in quest of the worth that can help recommence the International Monetary Fund’s (IMF) $6 billion loan programme, which was on hold for the last two months.

A report shows that a division of economic markets has changed its point of view over the rupee-dollar equivalence in the short to long run, expecting the local currency would preserve its descending drift under the current cycle instead of getting alleviated at current levels among increasing import payment pressure and deteriorating financial disaster in Afghanistan.

Moreover, a report was presented in this regard which cited a JS Global official saying that the rupee will progressively drop to Rs 175-176 in contradiction of the greenback at the end of the current fiscal year.

The SBP believed the battered step would help reasonable request growth in the economy, guiding to gentler import growth and hence supporting the balance of payments.

Additionally, the State Bank of Pakistan (SBP) had shown before that the dollar could escalate during the present financial year owing to an expected higher current account discrepancy.