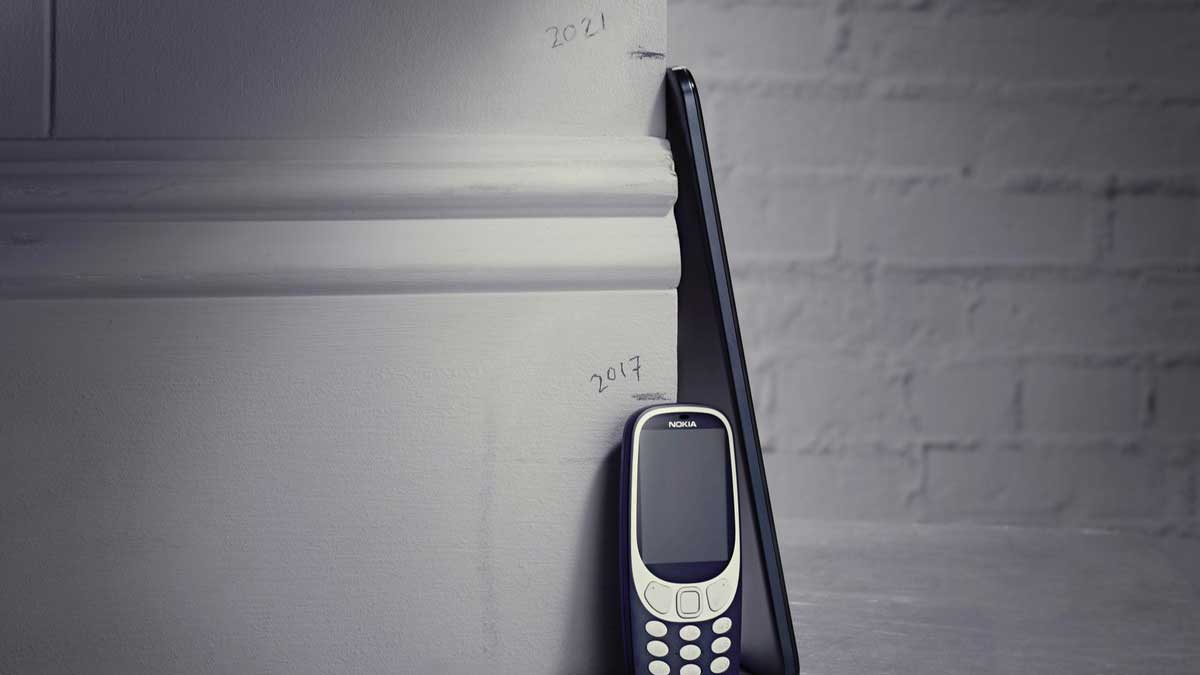 Finland-base HMD Global owned Nokia is teasing a new tablet to be announced on October 6. The teaser shows the tablet’s side profile around a corner, alongside a Nokia 3310.

On October 6, HMD Global will have a product launch event at which numerous new Nokia devices will be unveiled. One of these products will be an all-new tablet, which the company’s Twitter account has hinted.

Everything you’d expect from a Nokia phone in a tablet.
Coming 6.10.21 pic.twitter.com/uTssAURMMQ

The forthcoming Nokia tablet will be known as the T20, according to earlier speculations. With a 10.36-inch display and a Unisoc processor with 4GB RAM and 64GB storage, it is supposed to be a cheap tablet.

It will come with Android 11 pre-installed and will be available in both 4G and WiFi-only editions. At the moment, there are no additional details accessible, as we are waiting for the launching event.

After nearly six years, Nokia will make its second shot at a tablet with the T20. Nokia’s most recent tablet was the N1, which was released in 2015 and did not do well.

At the October 6 event, we anticipate to see new smartphones as well. The Nokia G50 has been circulating in the news cycle recently, and it is likely to make its debut at this event. It will be a low-cost 5G phone with a Snapdragon 480 5G processor, a 4,850 mAh battery, and a 48MP camera system.

A Nokia flagship is also in the works, although it won’t be released until November.