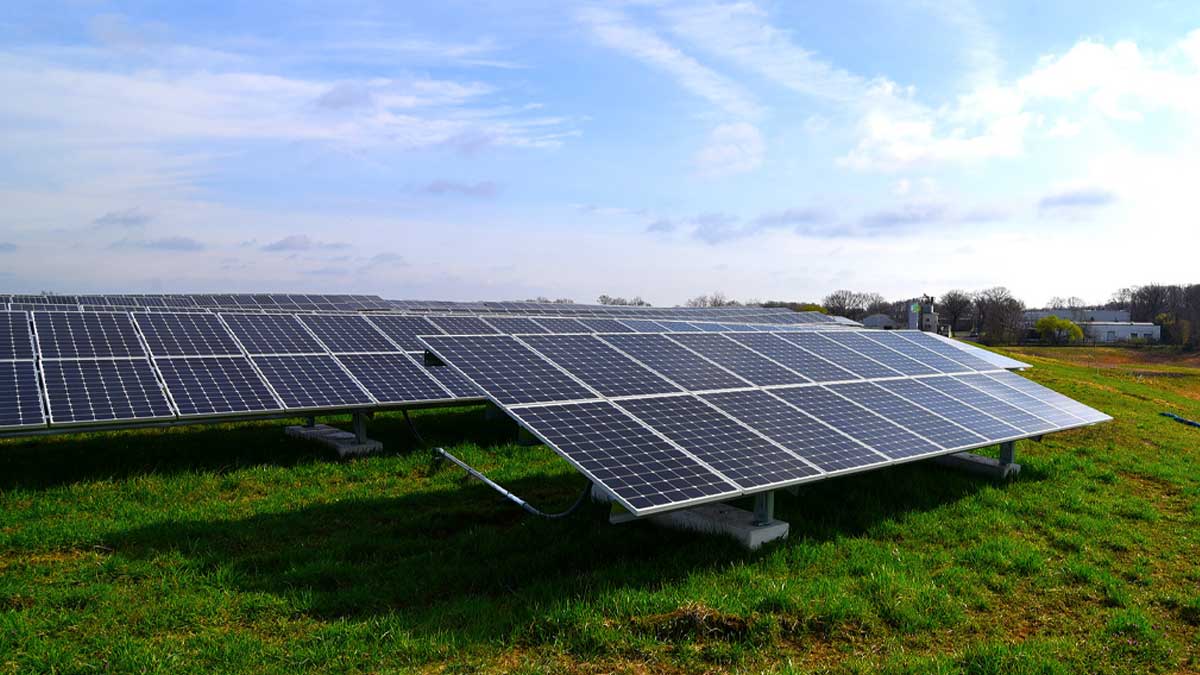 The meeting was joined by MD Gujranwala, Multan, Rawalpindi, Faisalabad, and other organizations.

While speaking to the meeting, he conveyed Wasa Lahore has accepted global morals for its finance department, which were made by Ferguson & Co. He added Fincon’s facilities have been registered for the Financial Management Information System and their commendations were being executed in a phased manner.

Moreover, the Punjab government is establishing a governing organization for the Water Act 2019 for all water services according to international approaches of tariff rationalization, he continued and added that additionally, a new system under ADP worth Rs100million has already been accepted for Wasa Lahore’s solar power transformation project.

The MD also expressed the meeting that for rainwater maintenance and storage, 11 underground water tanks were being built in Lahore which has around 20 million gallons of rainwater storage capacity.