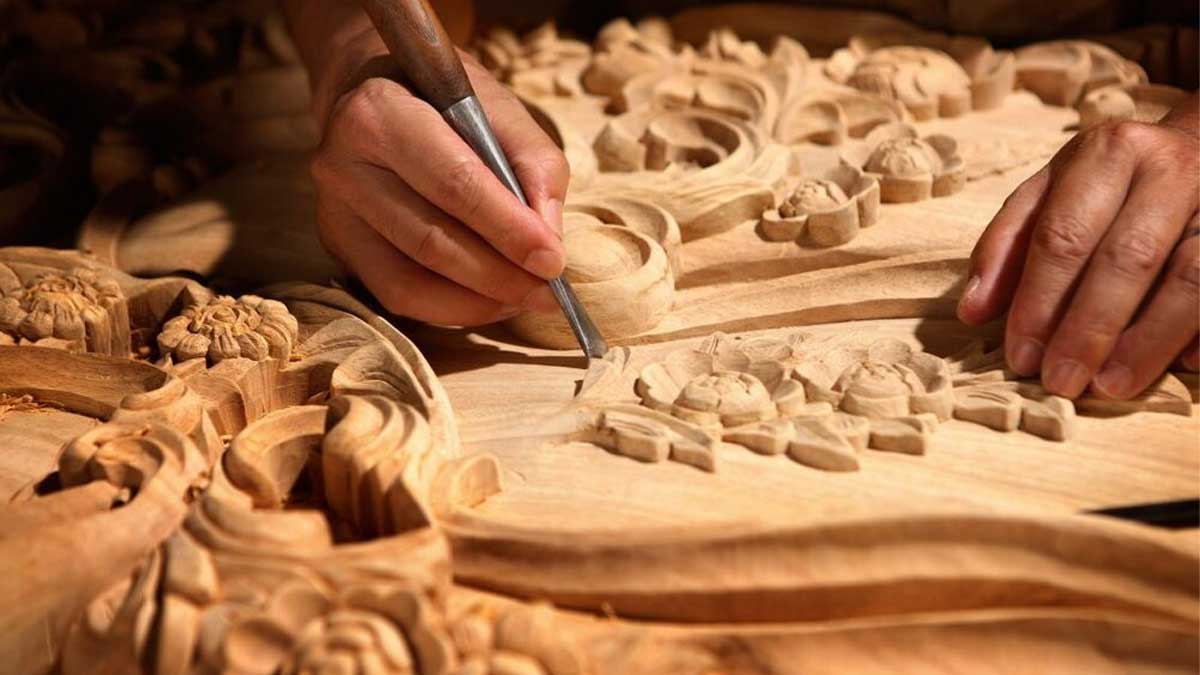 The furniture exports of Pakistan recorded an escalation of 202.49 percent in the first four months of the existing financial year as compared to the corresponding era of last year, Chief Executive Officer of Pakistan Furniture Council (PFC) Mian Kashif Ashfaq has said.

Speaking to a delegation of SMEs specialists, commanded by Nasir Hussain, Chief Financial Officer, ChenOne, Mian Kashif stated furniture valued at $2.78 million was exported from July to October 2021 compared to the corresponding period of last year.

As per the statement released by the PFC, the furniture industry had an immense potential to control international markets with groundbreaking designs and it could ominously add to exports, but it required a platform of facilitation and incentives.

Mian Kashif said during the past the furniture zone remained ignored. It required distinctive consideration of the federal and provincial governments for the teaching of woodworkers on contemporary lines to cope up with international standards, he added.

Moreover, he insisted on the necessity to discover the global market for increasing our exports as there is a lot of potential in Pakistani products. According to him, the worth of furniture export was very minimal but the commencement had been made and with a forceful marketing approach, it could be doubled in a short time.

The PFC chief informed if the government-aided furniture companies, the capacity of export could trace $5 billion within the next five years.

He stressed that entrepreneurs work comprehensively to help local industries. “Pakistan is blessed with abundant resources and our people are equipped with the best of inherited skills that can help develop the country at par with developed countries.”