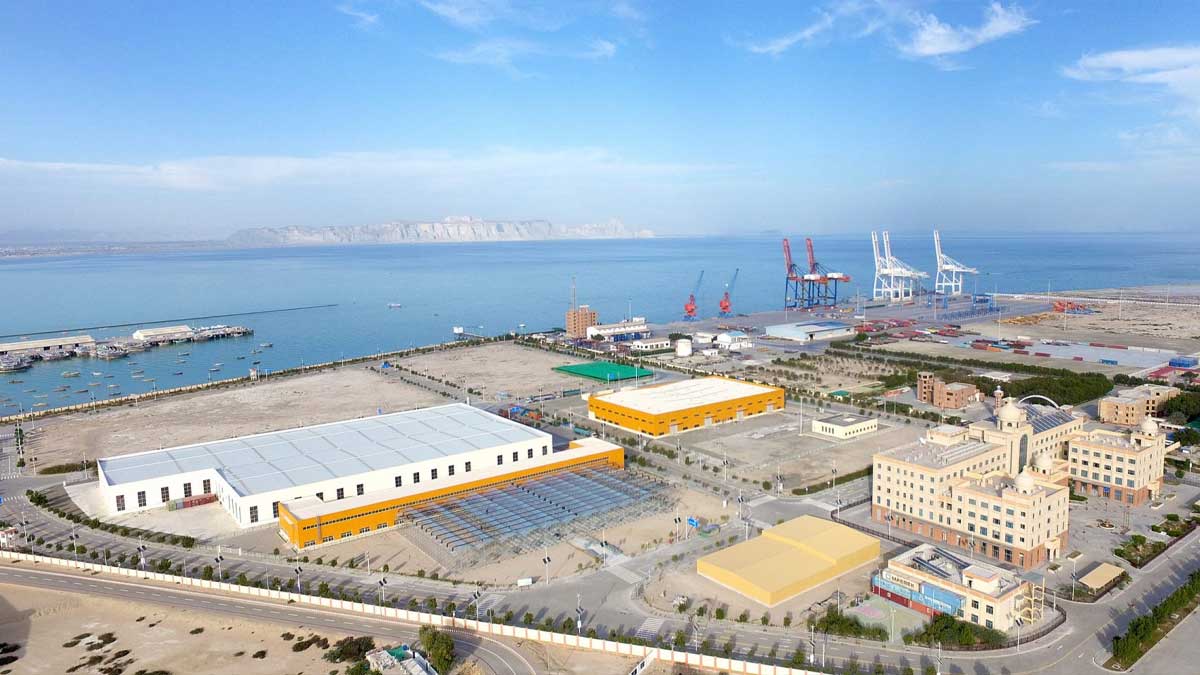 The Federal Government made approval for setting up of New Gwadar International Airport (NGIA) having over 550 percent higher cost i.e. Rs 51.298 billion as compared to Rs 7.675 billion approved in 2010.

The Executive Committee of the National Economic Council (ECNEC) made this decision, along with issuing the orders to the Pakistan Civil Aviation Authority (PCCA) to make an energy plan for New Gwadar International Airport (NGIA) within three months.

Ministry of Planning, Development and Special Initiatives, instructed the ECNEC that the plan was deliberated by the CDWP in its conference conducted on September 20, 2021, and suggested the project to the ECNEC with the total cost of Rs 51.298 billion having Foreign Exchange Component (FEC) of Rs 34.471 billion.

The project was firstly permitted by the ECNEC on January 21, 2010, with a total cost of Rs 7.675 billion with an Omani Grant of US$ 17.50 million. But, the project was revised and the scope of work considerably improved. The CDWP reassessed the project, revised 2nd reviewed PC-I with a cost of Rs 51.298 billion.

Moreover, the project organizers informed that it will be funded to the tune of Rs 750.00 million from PCAA’s own resources, Rs16.078 billion from PSDP, Rs 643.063 million from Omani Grant, and Rs 33.827 billion from Chinese grant.

Besides this, the ECNEC also recommended references of the CDWP for obedience which are as follows: