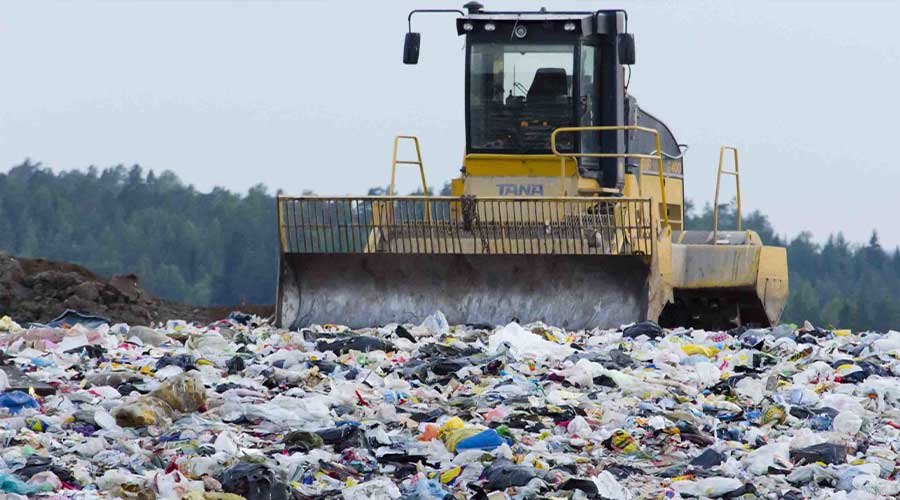 Pakistan is devising strategies to implement the concept of producing energy from processed waste that will be then added to the national grid.

Federation of Pakistan Chambers of Commerce and Industry (FPCCI) President Mian Nasser Hyatt Maggo has announced that the concept to utilize waste for generating energy might soon be introduced in Pakistan.

According to FPCCI, Pakistan will soon be utilizing waste to generate energy. On Tuesday, President Mian Nasser Hyatt Maggo while addressing in a meeting with a delegation of the Pakistan Plastic Manufacturers Association, said that Chinese innovation and introduction of waste recycling was gaining traction in Pakistan.

“Pakistan’s exports are concentrated in only a few products and a handful of markets,” he said, stressing that the country should focus on non-traditional goods.

The chief further said that there was a need to improve ease of doing business further. He called this factor an essential one for the promotion of exports.

Furthermore, the complicated nature of taxes imposed by the Federal Board of Revenue and Sindh Revenue Board has badly impacted the sector, they said that it usually results in double taxation.

They added that CNIC current condition is creating hurdles to supplies to different cities of the country and also affecting the growth of the sector. However, the meeting concluded with a proposal to set up a committee for the sake of ease of doing business.