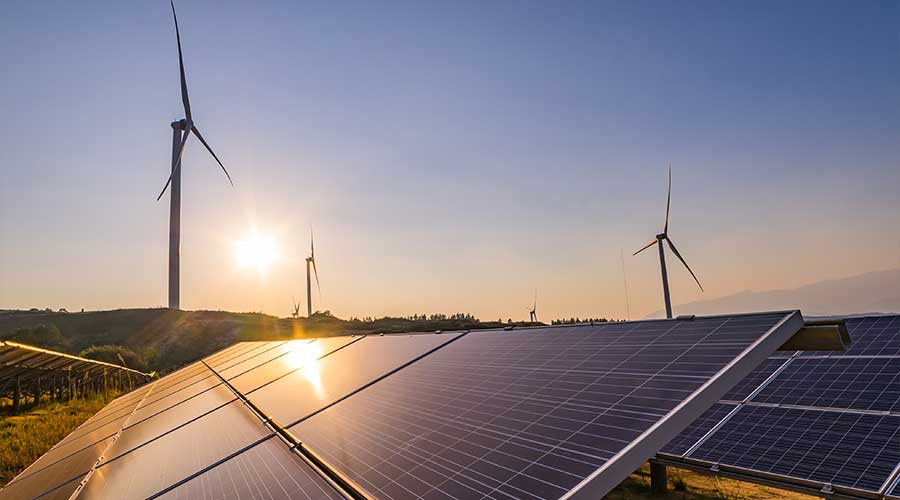 Punjab has planned to generate over 5,000MW electricity by 2024, including 300MW by launching several small hydropower projects.

In a bid to cut down reliance on the national grid, Punjab has decided to generate over 5,000MW electricity under short, medium and long-term strategies by 2024. The province has also floated tenders to launch the construction of 12 mini hydropower projects before June this year.

Read more: Punjab to establish its own power transmission and distribution company

He added, “For this, we envision Punjab as an energy-secure province by promoting the renewable energy sector involving optimal use of indigenous resources (hydro, waste and biomass), private sector investment, timely regulatory interventions and efficient energy conservation.”

The report further says that the Punjab Energy Department is functional at different action plans that range from short-term (0-2 years), medium-term (2-5 years) and long-term (5-10 years) in a bid to its objectives under various timelines by the year 2024.