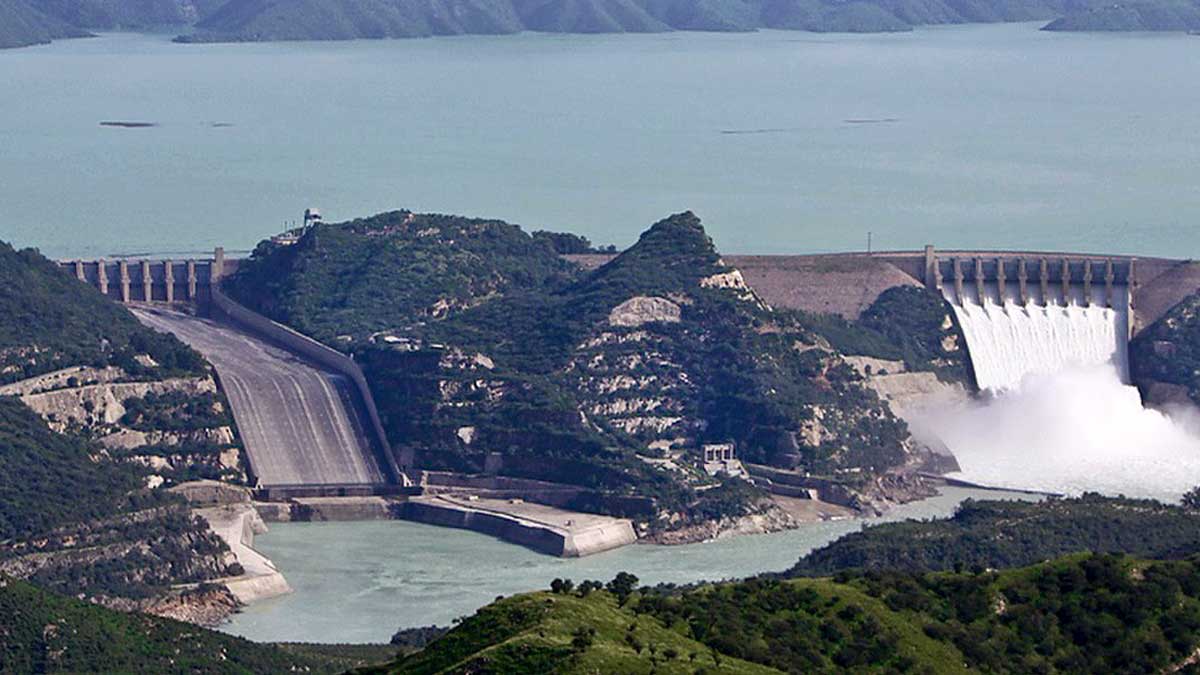 The Water and Power Development Authority (Wapda) has recorded 8,854 megawatts of hydel power generation which is the highest peak-hour generation of the year so far, and 1,277MW more than the level achieved on the same day last year.

According to the report issued on Sunday, 4,926MW generation was achieved by the Tarbela hydel power station, which is 38MW more than the installed capacity of 4,888MW.

He continued, “Last year’s the maximum hydel generation that we contributed to the national grid was 8,949MW. We may surpass this figure subject to the availability of water, outflows, operation of turbines/machines like last year.”

The sources said that power generation from Tarbela and Tarbela 4th extension hydel power stations have resulted in such an increased share of hydel power in the national grid.

Currently, 22 hydel power stations are owned and operated by Wapda including Neelum Jhelum, with a shared installed generation capacity of 9,406MW. Annually, about 37 billion units of electricity is provided by these power stations provide to the national grid.

Furthermore, the use of hydel power contributes in lowering the overall consumer charges whereas electricity generated through other channels is costly.

“Wapda is implementing a low-cost energy generation plan to enhance the share of hydel electricity in the grid,” a statement stated. “A number of projects are being constructed in the hydropower sector and they are expected to be completed by 2028-29.”

The statement further elaborated that all these schemes are likely to make generation capacity double from 9,406MW to 18,431MW.