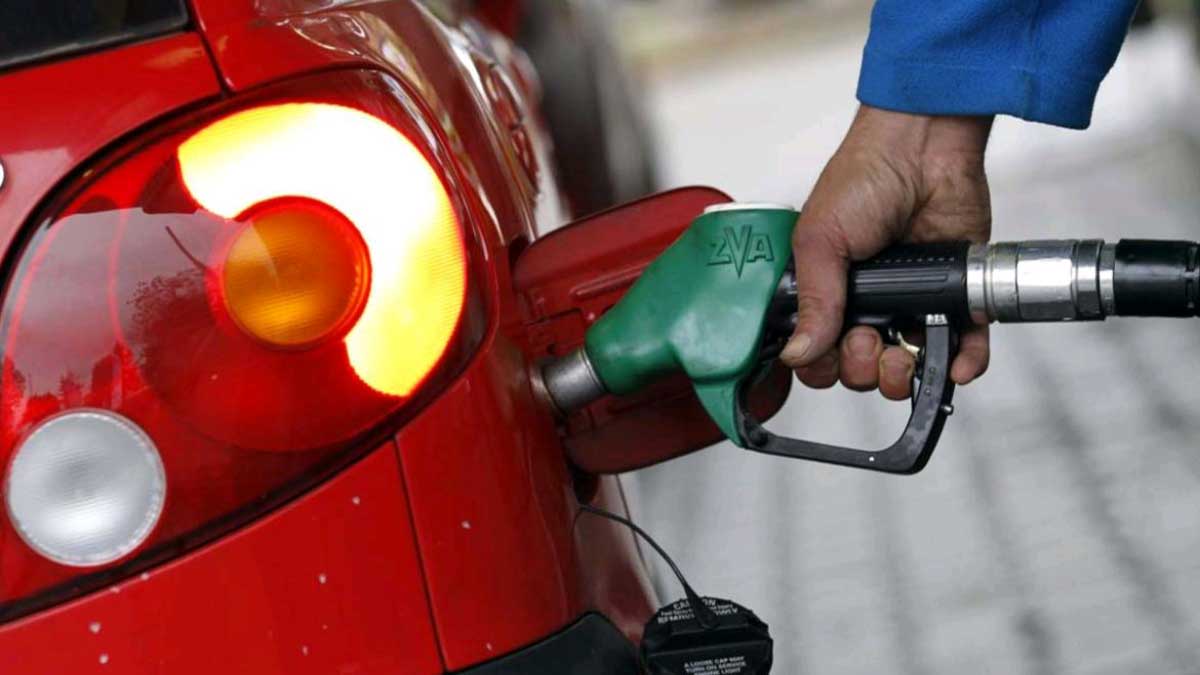 The government raised petrol and diesel prices by Rs 5 per litre for the second half of the current month on Wednesday after a slight reduction in the prices for the first half of September.

The decision was made due to a rise in worldwide oil prices as well as a depreciation of the Pakistani rupee against the US dollar. Kerosene and Light Diesel Oil (LDO) have also been increased in price by Rs 5.46/litre and Rs 5.92/litre, respectively. The revised prices will be in effect from today (September 16) until the end of the month.

Petrol will now cost Rs 123.30 per litre, diesel Rs 120.04 per litre, kerosene Rs 92.26, and LDO Rs 90.69 per litre, owing to the hike in POL prices. The petroleum prices have been hiked, according to the finance ministry, due to fluctuations in petroleum costs on the worldwide market and exchange rate fluctuations.

In Pakistan, petrol is mostly utilized in automobiles and motorcycles. Diesel is widely utilized in agriculture and transportation. Kerosene is used for cooking in rural places when Liquified Petroleum Gas (LPG) is not available. In the industrial sector, LDO is used.

All petroleum goods are additionally subject to a 17 percent general sales tax (GST). Aside from that, it collects petroleum levy (PL) on these items, which is paid directly by customers.

Diesel and petrol prices have skyrocketed to unaffordable limits

According to independent economists, the increase in petroleum products will have a detrimental influence on the economy by pushing inflation higher. It will raise the cost of power generation, commodities transportation, and, ultimately, production costs.

Households with limited incomes will be badly affected, since their purchasing power will be eroded, and they will be able to buy less with their fixed or low income.