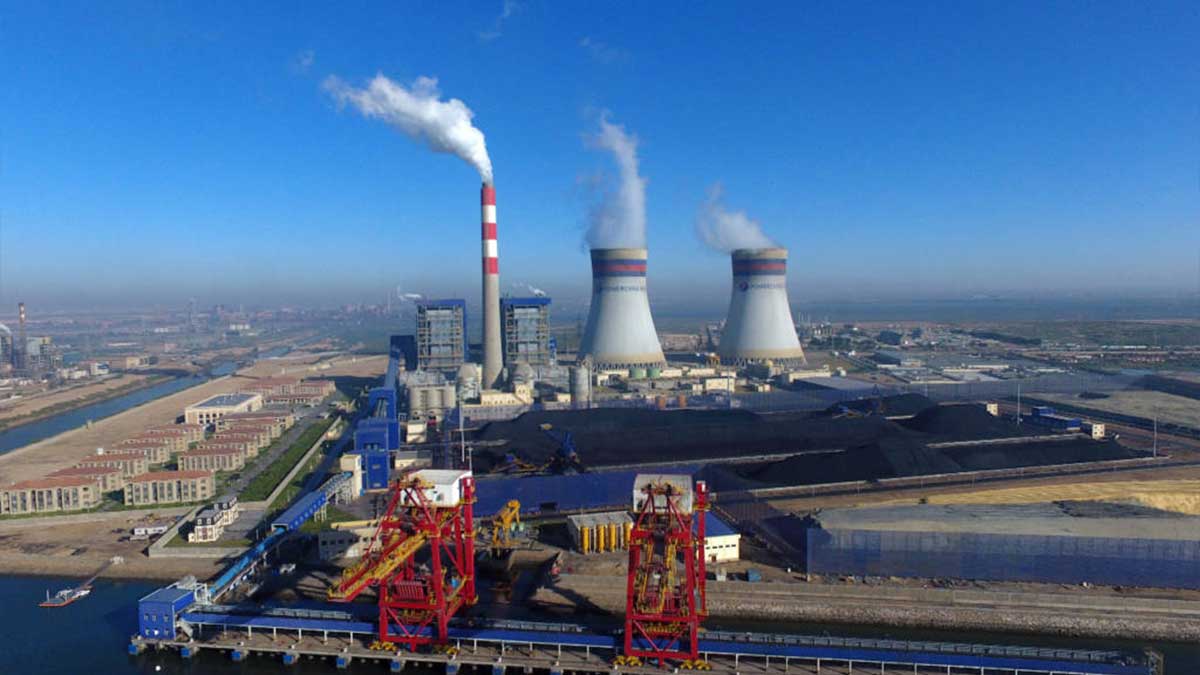 Adding 900MW in power generation capacity for Karachi will prove to be a gift for people and the industries, stated Makhdum Khusro Bakhtiar, Minister for Industries and Production, during a visit to K-Electric’s Bin Qasim Power Station-III project.

According to the report published on Thursday, Mr. Bakhtiar had a meeting with members of the KE’s senior administration at the company’s Bin Qasim Power Complex to evaluate the development of K-Electric’s mega-project Bin Qasim Power Station 3 (BQPS-III), which results in the addition of 900MW to K-Electric’s generation capacity and strengthen the future of Karachi’s growth.

He further said Karachi is an industrial area for the country and the main purpose of his visit is to understand the progress across sectors. It is inspiring to see the vast vision that is motivating KE’s efforts.

Moreover, a 900MW plant of approximately $650 million is being built. Moreover, the first unit of 450MW is 90 percent complete whereas the second phase of 450MW is also proceeding speedily, a press release said.

K-Electric CEO Moonis Alvi said, “Bin Qasim Power Station 3 is a collaboration between several stakeholders on both the engineering and financing side”.

While visiting Pakistan Steel Mills (PSM), Mr. Bakhtiar said the government is discerning to privatize PSM to make it profitable and to fulfill the country’s steel requirement.

He informed that in the near future government is going to frame a comprehensive steel policy to restore the country’s steel industry.

During a visit to National Industrial Park (NIP), the minister said the Ministry of Industries and Production has assigned 1,500 acres of land for special economic zone which will offer one window operation to national and foreign investors.

He expressed, although Karachi is being the largest industrial city but is still facing lack of industrial land.