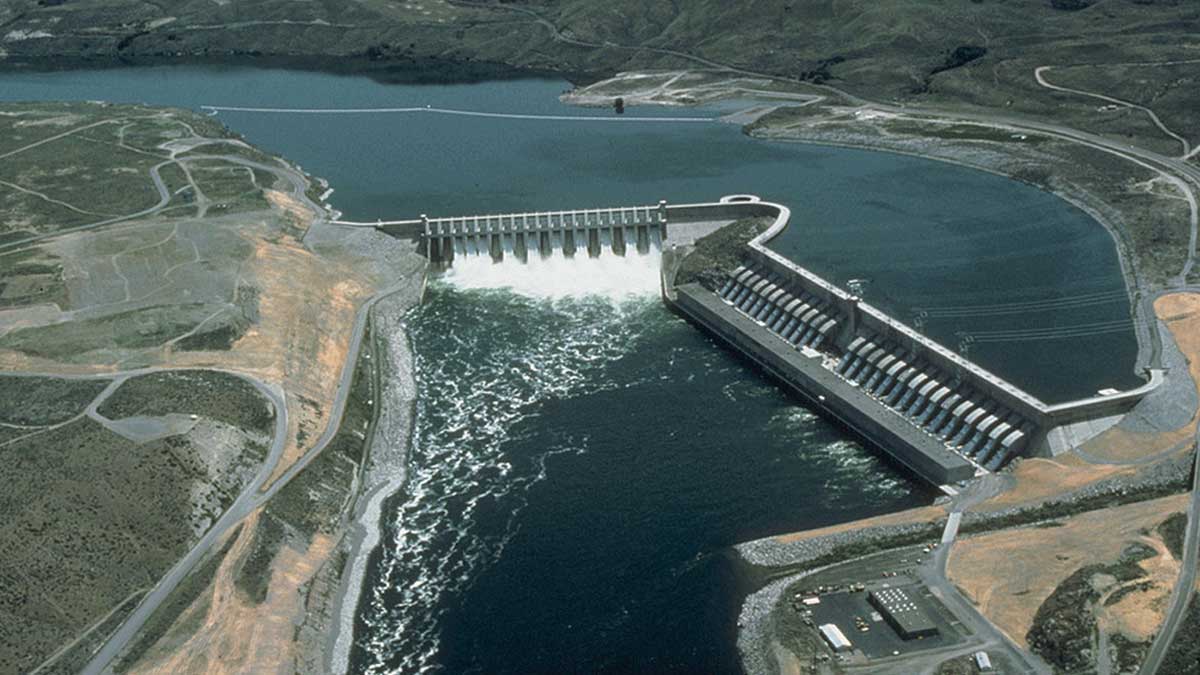 WAPDA aims to generate $2.4 billion in the next four to five years through Green Bonds, securing annually between $500-600 million on average.

Water and Power Development Authority (WAPDA) is going to take a big step to be financially independent. Lt-Gen. Retired) Muzammil Hussain, the Chairman of the authority says, “With improved corporate governance, we have been able to source as much as four-fifths of required funds from international investors autonomously in addition to 20 percent allocation by the federal government.”

“For medium-term, WAPDA aim to generate $2.4 billion in next four to five years through Green Bonds, securing annually between $500-600 million on average,” he added.

WAPDA is on the way to raising the money so that it may be efficiently used with minimal processing cost in a staggered manner in line with the project timeline. The chairman of WAPDA is confident in taking things in the proper direction through appropriate manners while talking to media he expressed the determination that there is nothing impossible on the economic front, if proper steps are taken, issues are bound to be resolved.

He said, “Funds generation has been one of the biggest challenges that create obstacle in completion of projects as per schedule, causing unbearable cost escalation and to address this challenge, an innovative financial model, in order to achieve fiscal autonomy, has been adopted. WAPDA is presently executing $26 billion worth of projects with a deadline to complete them by 2029.”

He quoted the projects with their relevant cost and told that Diamer Basha Dam’s cost is $14 billion, Dasu Hydropower Project’s cost comes to $8 billion, Mohmand Dam’s cost stands at $3 billion and the cost of some other smaller projects comes to $1 billion. While talking of the difficulties in raising the funds, the WAPDA head said that it was a big step that has gone through strict scrutiny of credit rating agencies and investors.