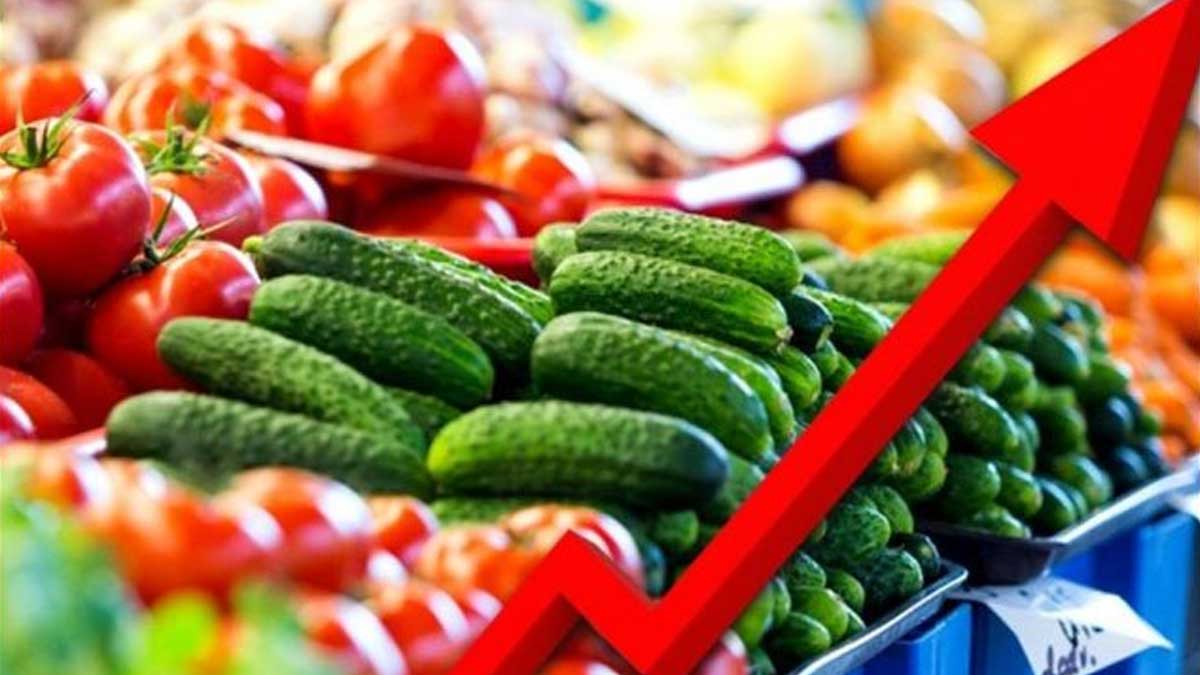 The government has decided to modify the formula for finding the rate of inflation in the country and for this purpose the Pakistan Bureau of Statistics (PBS) had started the preliminary work.

According to the press release, the authorities would change the ratio and weightage of the objects involved in the basket for shaping the Consumer Price Index (CPI) and Sensitive Price Index (SPI) to analyze the rate of inflation and price hike.

Moreover, the sources said, in the development of setting up the new formula, the inhabitants of rural and urban areas and their share in the gross domestic product (GDP) and the rise will also be revised to eliminate the impractical difference in the proportion of the population and the rate of inflation.

Read more: Inflation rises to 11.5% in November, highest in 21 months

The PBS senior official, meanwhile, said that the formula to calculate the inflation rate had to be reviewed every 10 years. “The current formula is in vogue since 2015-16. Prior to it the base year was 2007-08,” the official added.

Though the official sustained, it was not an authorized necessity to review the formula every 10 years. “It sets a precedent for regulating the pricing mechanism in the country and the formula can be revised even earlier,” the official added.

“Therefore, the formula is to be worked out by keeping in consideration all aspects so that the statistics determined on the basis of that have the confidence of the international institutions,” the official said, continuing that the method for a new formula would need time.