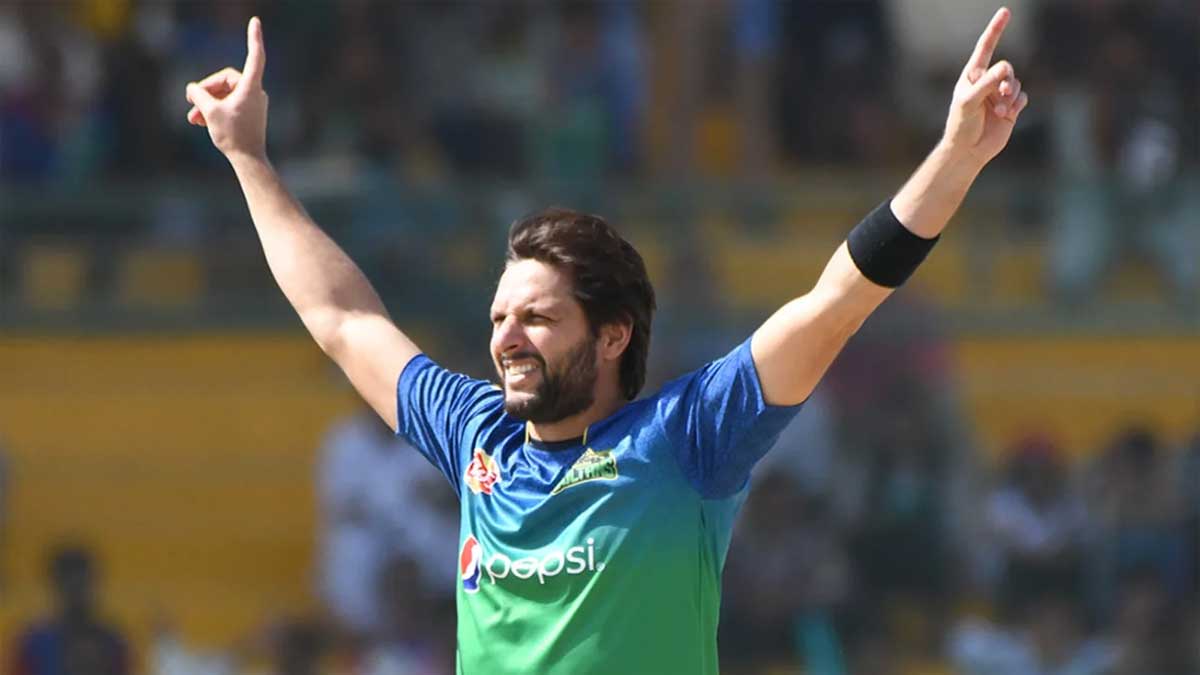 England’s James Vince will also go from the Sultans to the Gladiators, according to a press release issued on Thursday. The Sultans will get Quetta’s diamond and silver round picks as part of the deal.

Iftikhar Ahmed, a National T20 Cup winner, has also joined the Gladiators after a PSL season with Islamabad United in 2021. According to the release, he has switched teams alongside wicketkeeper/batsman Azam Khan, who has transferred to Islamabad United from Quetta Gladiators.

Afridi expressed his plan to play his “last season” of the PSL with the Quetta Gladiators earlier in June.

Shahid Khan Afridi uttered his delight at joining the Quetta Gladiators in a statement. “After experiencing success with Peshawar Zalmi in 2017, it will be my dream and wish to sign off with another PSL trophy in my final PSL event,” he stated.

The tournament is a one-of-a-kind event “encourages and inspires a player to perform at his highest level. I’ll devote the same drive to helping my squad and putting in performances that will help us reach our goals “According to Afridi.

On December 12, the PSL drafting 2022 will be staged at the Lahore High Performance Centre. Each franchise will bring a maximum of eight players from the previous event to the drafts.