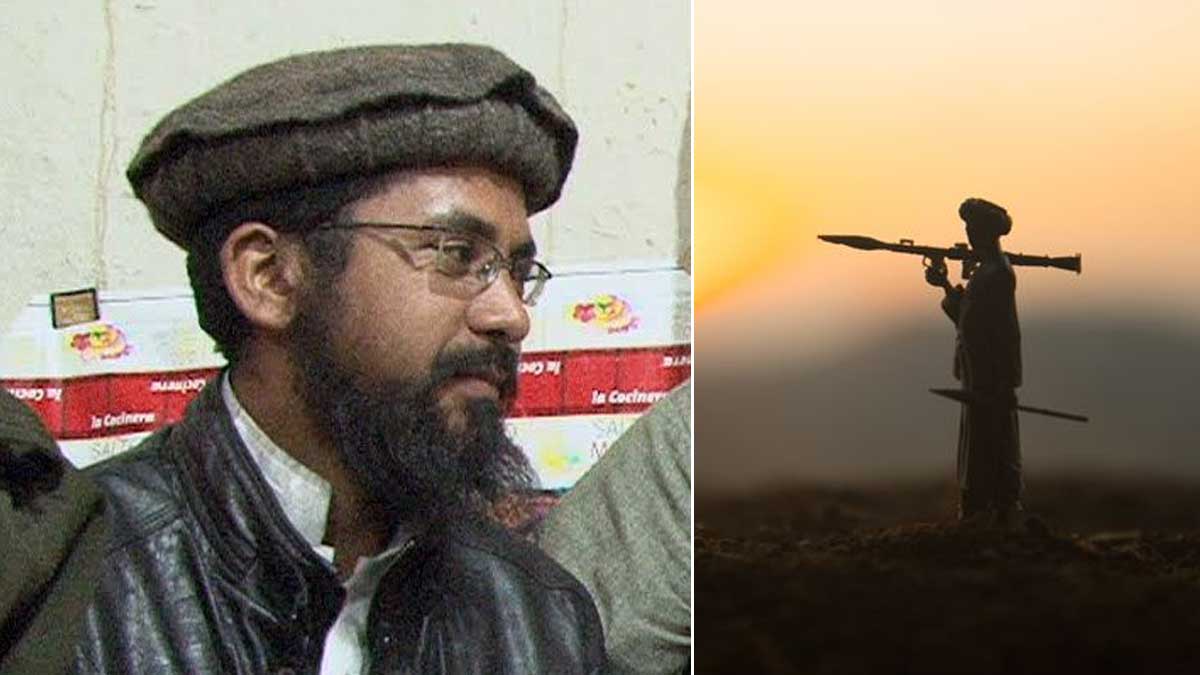 Khalid Balti aka Muhammad Khorasani, the most sought Tehreek-e-Taliban Pakistan (TTP) commander and spokesperson, was killed in the Afghan province of Nangarhar.

After Shahidullah Shahid proclaimed his allegiance to Da’ish in 2014, Khorasani was selected as the TTPs new spokesperson.

He had formed a terrorist hub in Miranshah, but he fled to Afghanistan after the successful operation “Zarb-e-Azb.”

Khorasani was responsible in the assassination of numerous innocent civilians and security forces members, as well as the unification of TTP factions.

Khorasani was plotting operations against Pakistan with Noor Wali Mehsood, according to sources, and had recently indicated at striking various locations in the country.

Pakistan has addressed the Afghan Taliban leadership with a list of demands, including steps against the TTP, after the Taliban retook power in August last year. A list of the most wanted TTP terrorists was also sent to the temporary Taliban administration.

However, the Afghan Taliban volunteered their services to mediate a peace accord with the TTP. Pakistan accepted the offer, and a ceasefire agreement was struck in November following several face-to-face discussions between the two countries.

As per a senior Pakistani official, TTP is a “test case” for the Afghan Taliban, as combating the group would assist the interim government prove its credentials in the eyes of the international community in dealing with other terrorist groups.

The interim Taliban administration negotiated a truce with the TTP as a confidence-building step, according to the chief military spokesperson. The month-long cease-fire, on the other hand, came to an end on December 9 when no more progress was made.

General Babar stated that discussions had been temporarily suspended because certain of the TTP’s demands were non-negotiable for Pakistan.

The TTP is alleged to have demanded the release of its senior commanders, the formation of a political office in a third country, the reversal of the FATA merger, and the adoption of Sharia rule in Pakistan.