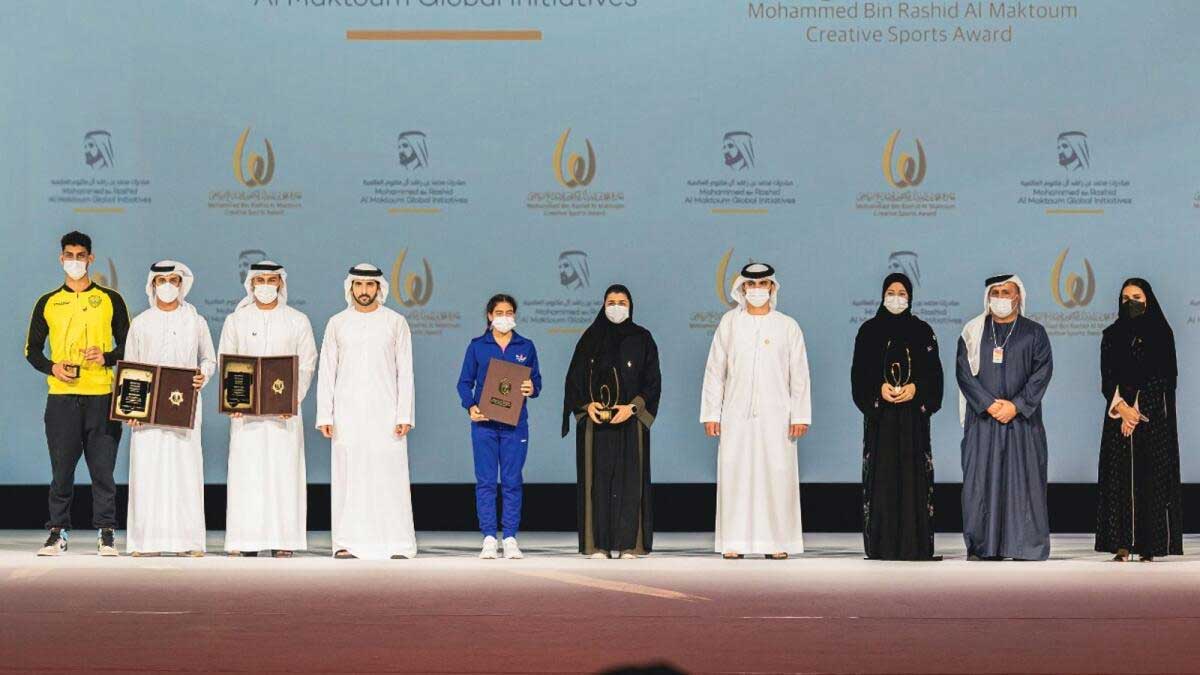 The 11th edition of the award ceremony took place on Sunday at the Dubai Exhibition Centre, in the heart of Expo 2020 Dubai. The winner’s name was previously disclosed at a ceremony at Deep Dive Dubai, the world’s deepest pool, on November 23, 2021.

The International Sports Personality Award has been given to Pakistani Prime Minister Imran Khan in recognition of his contributions in transforming Pakistan into one of the world’s top cricketing nations. He captained Pakistan to victory in the 1992 Cricket World Cup, which included a win over England.

He went on to unleash several records and became one of the greatest players ever to grace the game. In his stellar career, he had represented Pakistan in the 88 Test matches and scored 3807 runs with six centuries as well as took 362 wickets at an average of 22.81.

As Prime Minister, he continues to inspire young people by elevating the status of sports in general, and cricket in particular, as well as boosting Pakistani society via sports. Nearly 42,000 players are officially registered with the Pakistan Cricket Board, and majority of the country’s population are cricket lovers.

PM Imran Khan also proposed a $639 million plan for the welfare of Pakistan’s youth in 2019, under which young men and women will be granted scholarships and chances for skill development, including sports scholarships.

In addition, Prime Minister Imran Khan announced plans to establish a cricket ground in each of Pakistan’s 4,000+ Union and Village Councils.