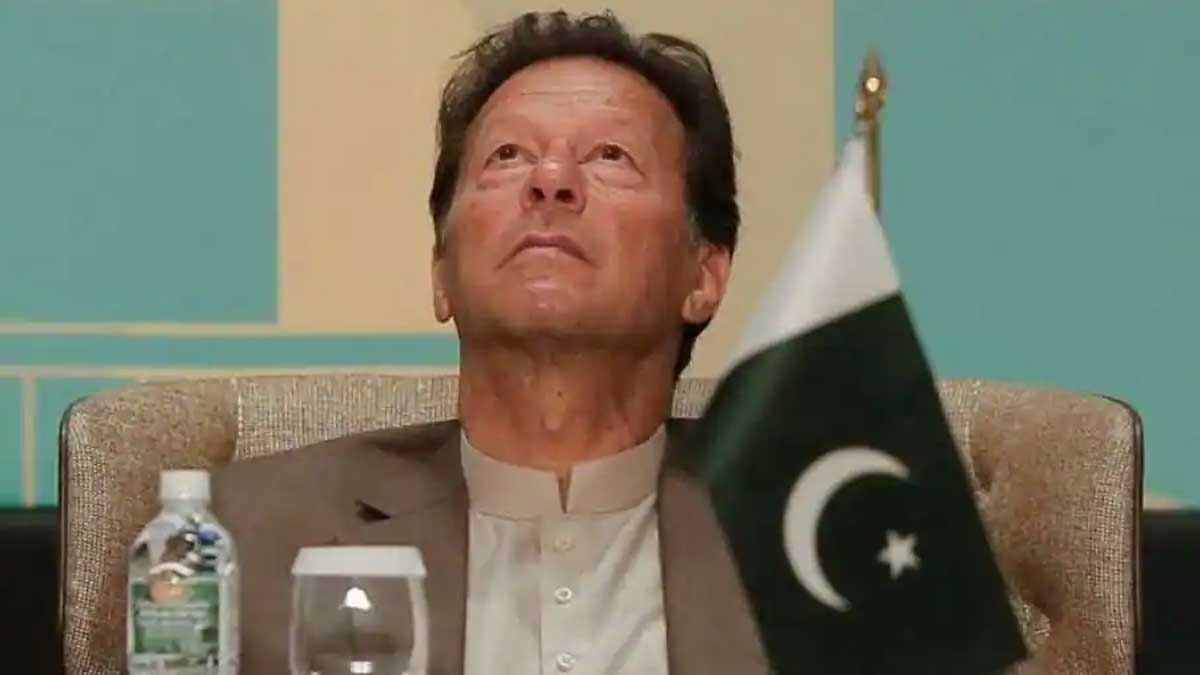 According to the Federal Board of Revenue (FBR), released its 2019 tax directory for parliamentarians on Monday, shows that former prime minister Yousuf Raza Gillani paid no tax in the said year while Prime Minister Imran Khan paid Rs 9,854,959.

According to the document, the directory was chartered from tax returns filed manually and electronically till January 3. “This data only includes income and tax declared in returns filed to FBR and does not include agricultural income tax paid to provinces, sales tax, federal excise duty etc,” the document states.

Finance Minister Shaukat Tarin said that the FBR had been publishing the directory for the last six years. However, this time special efforts were made to make the directory more informative “which will help not only in educating taxpayers but also in encouraging compliance with tax laws as a national duty,” he said.