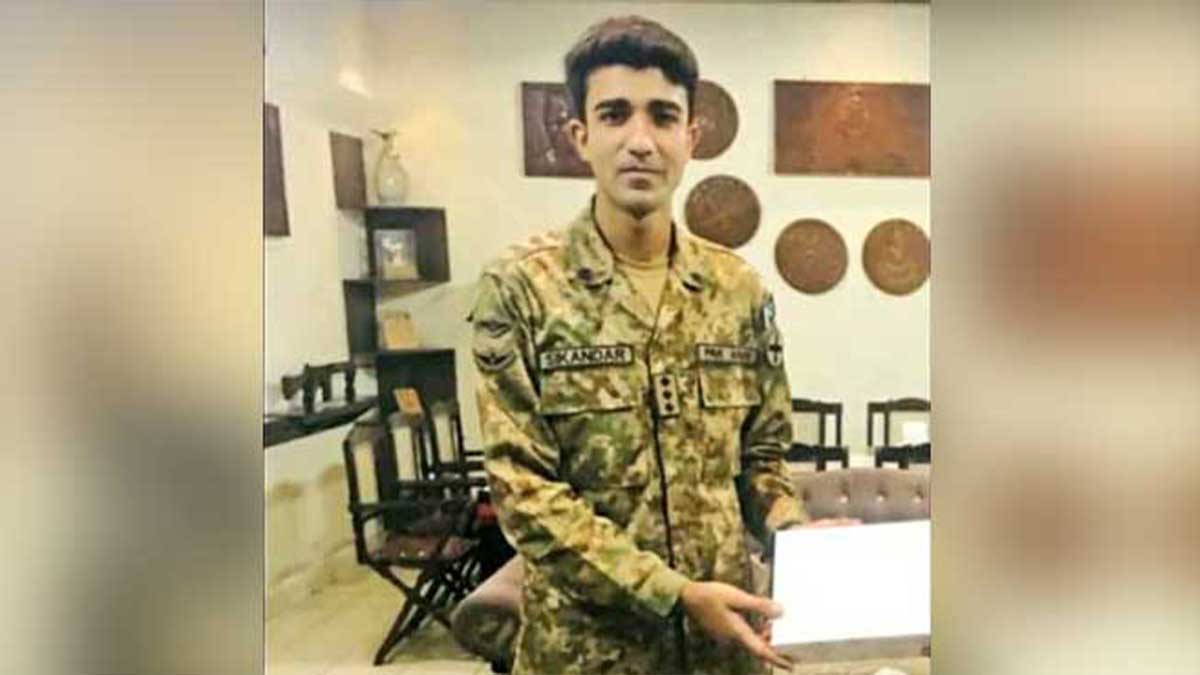 Weapons and ammunition were also found from the hideout, according to a statement released by Inter Services Public Relations (ISPR) on Thursday.

Captain Sikandar of Pakpattan, 27, was martyred during the heavy exchange of fire, according to the statement.

According to the ISPR, the operation was taken out in response to information of militants present.

The terrorists killed in the operation, according to the statement, planted IEDs, conducted fire raids, and targeted defenceless civilians. According to the ISPR, they were planning additional attacks in South Waziristan.

“All the killed terrorists remained actively involved in planting IEDs (improvised explosive devices), conducting fire raids, and target killing of innocent civilians. These terrorists were planning to conduct more acts of terrorism inside the South Waziristan district,” the statement had said.

Meanwhile on Sunday, security forces killed a commander of the militant group Islamic State (IS) in a raid in Balochistan’s Mastung district. According to the spokesperson for the province’s Counter-Terrorism Department (CTD).

Security personnel received information about the terrorist’s whereabouts, according to the spokesperson, and conducted an operation in a vineyard in the district’s Killi Mehrab neighbourhood.

The IS commander, Mumtaz Ahmed nicknamed Pehelwan, was killed in the attack.