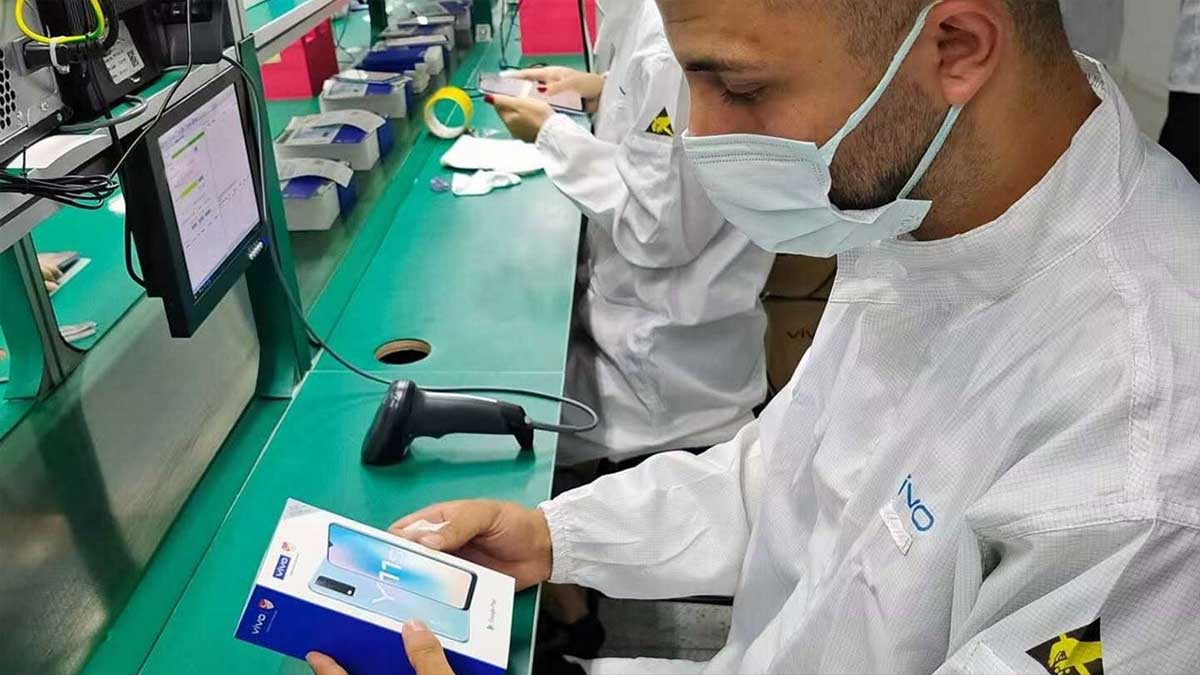 Vivo opened new production facility to cover its consumer bases in Pakistan, expanding its global manufacturing efforts as it looks to accelerate its international development.

In a statement, the manufacturer explained it poured $10 million into its base in Pakistan, which will be able to produce 6 million smartphones per year.

According to Abdul Razak Dawood, Adviser to the Prime Minister on Commerce and Investment, Vivo Communication Technology has opened its first mobile manufacturing facility in Pakistan.

Read more: Vivo is Setting Up a Smartphone Manufacturing Plant in Pakistan

“I congratulate @vivopakistan Mobile on establishing its first production unit in Pakistan,” the commerce and investment adviser wrote in a tweet.

The next step is export of Mobile phones manufactured in Pakistan which IA begin in the coming month.@aliya_hamza @investinpak #Pakistan #pakistanmovingforward #exports #Mobile

“This is a confirmation of the Mobile Phone Manufacturing Policy created under the ‘Make in Pakistan’ principle,” the adviser said, adding that Pakistan would begin exporting phones next month.

Dawood had claimed earlier this month that Pakistan would begin exporting mobile phones by 2022.

Dawood claimed at a press briefing in Islamabad with Shahbaz Gill, the prime minister’s advisor on political communication, that Pakistan has begun producing mobile phones and that certain foreign businesses have applied to have their models manufactured in Pakistan.

“I want to bring an export culture to the country,” Dawood stated.

At the end of July, Vivo was one of the top performing manufacturers in the country.

The Pakistan Telecommunication Authority (PTA) had announced the day before that Lucky Motor Corporation Limited (LMCL) had been given permission to manufacture Samsung mobile devices in Pakistan.