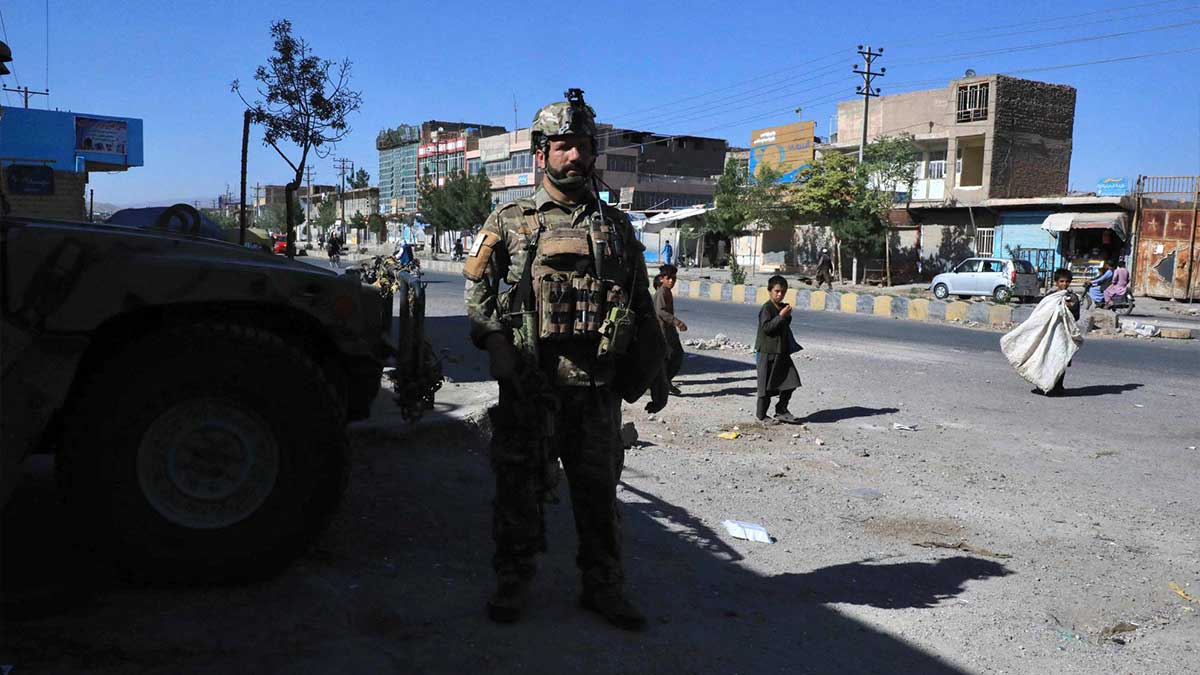 On Thursday, the Taliban took control of Uruzgan, Kandahar and Herat, Afghanistan’s second and third largest cities, respectively, as well as a vital provincial capital. Just weeks before the end of the American military operation in the country, the advance put even more pressure on the beleaguered government.

The Taliban have conquered 18 of Afghanistan’s 34 provincial capitals in a week-long blitz, and Kandahar and Herat are the biggest gains yet for them.

Moreover, the takeover of Ghazni cut off a vital highway that connects the Afghan capital to the country’s southern provinces, which are now under attack 20 years after US and Nato soldiers invaded and deposed the Taliban administration.

An Afghan official reported late Thursday night that the Taliban had taken control of much of western Badghis province, but not the provincial army corps or the intelligence department. According to a Taliban tweet, insurgents have taken control of the provincial governor’s office, the police headquarters, and all other government offices.

While Kabul is not currently under attack, the casualties and fighting elsewhere have tightened the grasp of a resurgent Taliban, who now control almost two-thirds of the nation and are pressuring government forces in many other provincial capitals.

Thousands of Afghans have left their homes, fearing that the Taliban will establish a violent, authoritarian government once more, robbing women of their rights and carrying out public amputations, stonings, and executions. According to the most recent US military intelligence assessment, Kabul could be under insurgent attack within 30 days, and the Taliban might take full control of the country within a few months if current trends continue.

If the Taliban maintain their momentum, the Afghan government may be compelled to move back to protect only the capital and a few other cities in the coming days.

The assault symbolises a stunning defeat for Afghan forces, raising new questions about where the US Defense Department’s $830 billion spent on fighting, training troops, and reconstruction efforts went, especially as Taliban fighters ride in American-made Humvees and pickup trucks, M-16s slung across their shoulders.