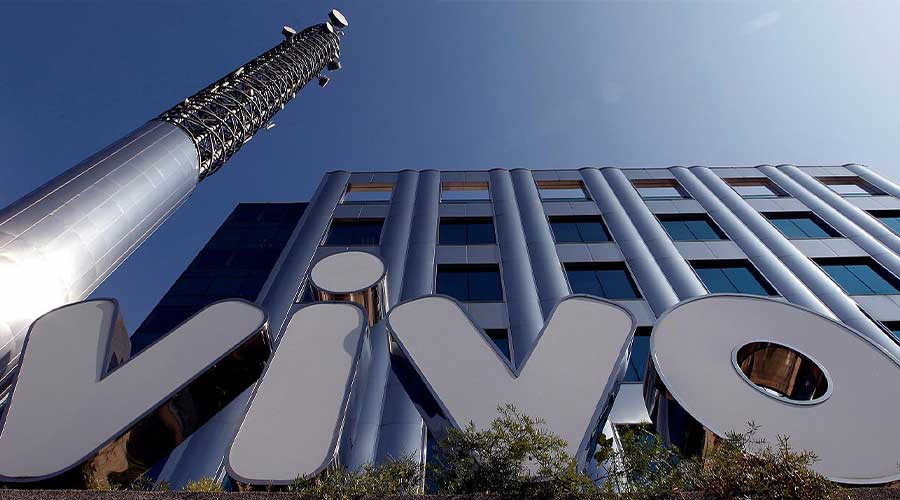 As per details, the Chinese giant is willing to invest $10 million in the Pakistani market for the construction of a production facility at the M3 Industrial Estate in the Faisalabad Industrial Estate Development and Management Company (FIEDMC).

Regarding this matter, the vice president of Vivo, Duam Tai Ping and director manufacturing Zhang Bin strike an agreement with FIEDMC which was also attended by Punjab’s Minister for Industries, Mian Aslam Iqbal. CEO FIEDMC Aamer Saleemi was also present.

Conducive environment is provided for investment in Punjab and the company will invest more, the Chinese representative said.

While in a media talk, Mian Aslam Iqbal stated that the provincial government will provide full support to the Chinese investors in the development of the manufacturing plant.

Mian Aslam Iqbal also explained why tech related investors are shifting within Punjab province. According to him, it is mainly due to advantageous policies set by the Punjab government. Furthermore, complete protection will be offered to the investors and more amenities on a priority basis, he said.

The industries minister also pointed out that Pakistan is the seventh biggest importer of smartphones with market size of more than 40 million. The local manufacturing will not only save millions of dollars but it will also earn revenue after exporting the mobile phones across the world.