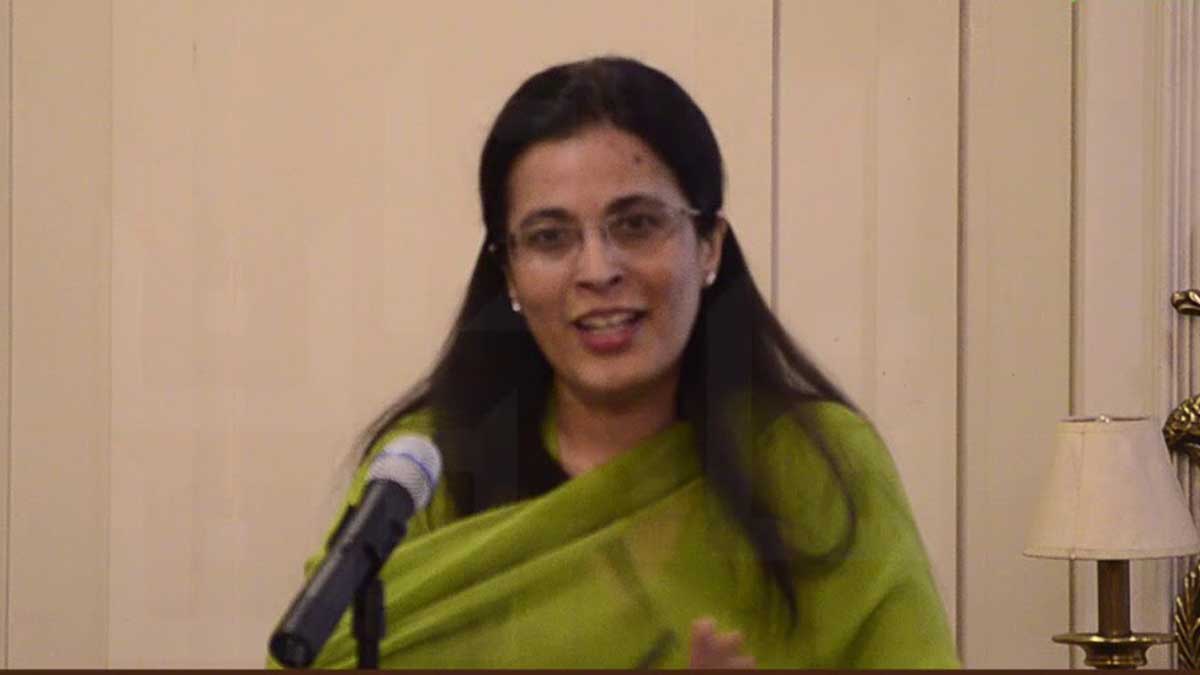 Justice Ayesha Malik is expected to become the first Pakistani woman to be elevated to the Supreme Court after Chief Justice Gulzar Ahmed nominated her name.

The Chief Justice of Pakistan has convened a meeting of the Judicial Commission to appoint Lahore High Court Justice Ayesha A Malik as a first woman Judge of the Supreme Court in 74 years. Justice Mushir Alam will retire on 17th August and she is expected to replace him. Justice Malik is at the number 4th position in the seniority list of Lahore High Court judges

According to the Human Rights Commission of Pakistan, said in a report that Pakistan was the only country in South Asia to not have appointed a woman judge in the Supreme Court. Only 5.3% of the country’s judges are women. The number is the lowest in South Asia.

Pakistan had appointed Khalida Rashid Khan as its first woman judge in 1974. She was appointed anti-corruption judge and then elevated to the high court in 1994.

However, after the elevation to the judge of the apex court, she would serve as the judge for 10 years. She may even become the Chief Justice of Pakistan after the retirement of Justice Yahya Afridi in January 2030. She would hold this office for a year or so, sources have said.

As per her profile on the Lahore High Court’s website, Justice Malik has been a Lahore High Court judge since March 27, 2012. She did her BCom from the Government College of Commerce & Economics, Karachi and studied law at Lahore’s Pakistan College of Law. She then went on to complete her LLM from Harvard Law School, where she was named London H Gammon Fellow 1999-1999.