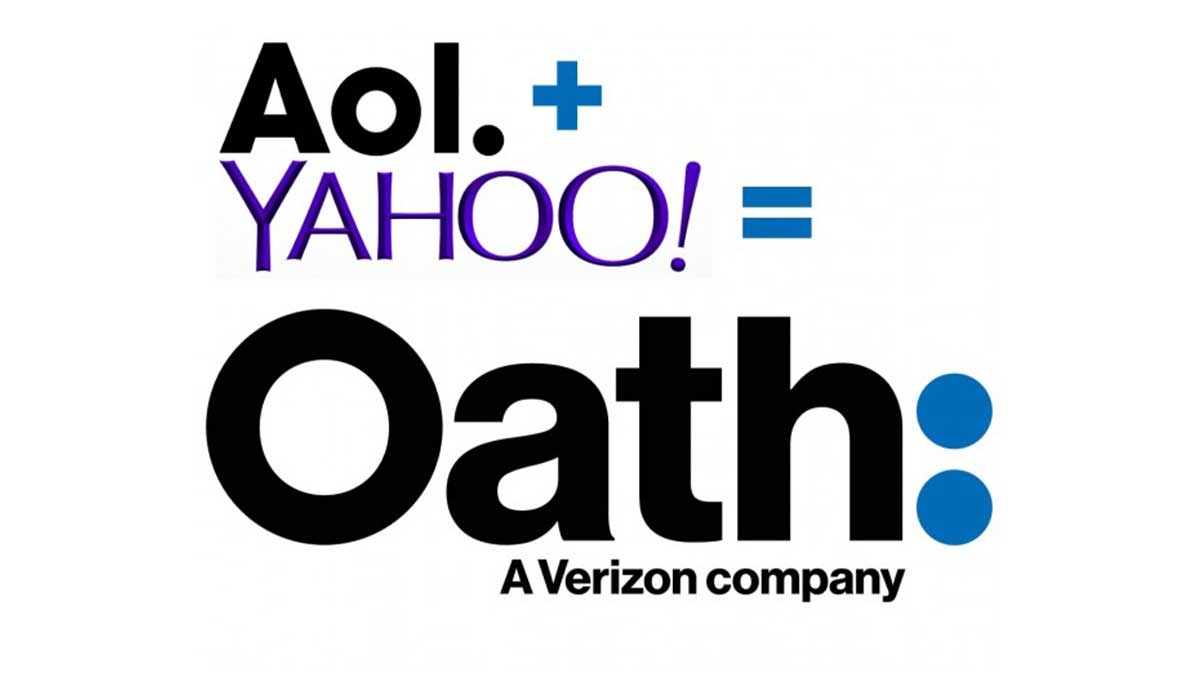 Verizon has sold its AOL and Yahoo assets to Apollo Global Management for $5 billion, less than half of the almost $9 billion it paid for the pair initially.

The group, now known as Yahoo and led by CEO Guru Gowrappan, will retain a 10% stake in Verizon. The contract, which includes Verizon’s ad tech division, has been widely speculated in recent days and is still subject to final approval. It will put an end to Verizon’s problematic experience with media production and advertisement once it is completed.

Apollo is a private equity company that owns the Venetian in Las Vegas as well as Michaels, a craft retailer.

“We are ecstatic to be able to assist Yahoo in discovering its enormous potential and its unrivalled range of brands,” said Apollo partner Reed Rayman. “We have immense respect and appreciation for the tremendous work and progress that the entire company has made over the last few years, and we are excited to work with Guru, his talented team, and our Verizon partners to accelerate Yahoo’s growth in the next chapter.”

After several failed attempts to transform Yahoo and AOL into profitable businesses, the corporation has eventually agreed to divest itself of its media division. The Verizon Media division included the following brands:

In 2015, Verizon paid $4.4 billion for AOL, followed by $4.5 billion for Yahoo two years later. The media divisions, which included Yahoo Sports, TechCrunch, and Engadget, were merged under the absurdly called Oath, which was later renamed Verizon Media Group in 2018 after Verizon admitted defeat and wrote off roughly half of its value.

Tumblr was sold by Verizon in 2019 for an undisclosed amount believed to be less than $3 million, a pittance compared to the $1.1 billion Yahoo charged for the blogging site in 2013.

Verizon sold HuffPost to Buzzfeed last year for $315 million, resulting in a $119 million charge to Verizon’s quarterly earnings “primarily related to the disposal of the HuffPost company.”