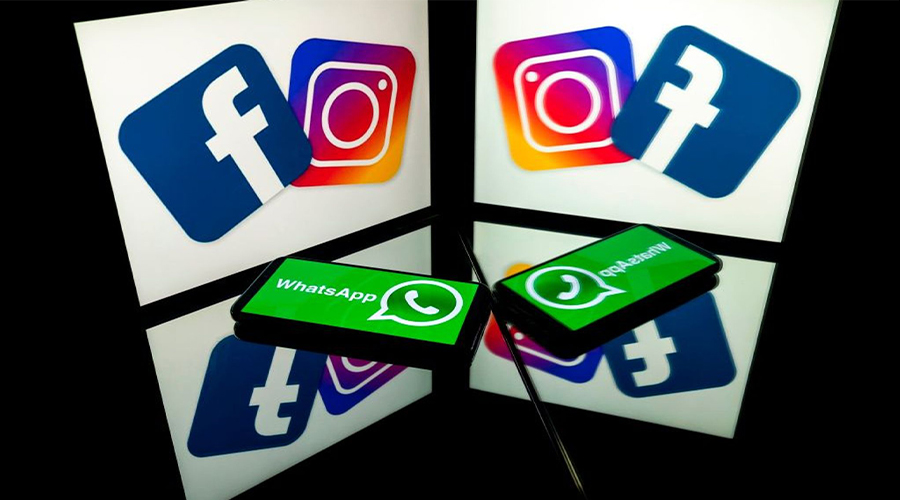 After the US Federal Trade Commission, almost every US state filed lawsuits against the social media giant, Facebook Inc which may be forced to sell its precious assets WhatsApp and Instagram, alleging it used a “buy or bury” tactic to pick up rivals and hold smaller competitors at bay.

After the US Justice Department sued Google’s Alphabet Inc in October, accusing the $1 trillion company of using its market power to fight off competitors, Facebook became the second large tech company to face a significant legal threat this year with the filing of the twin lawsuits.

The lawsuits underline the increasing bipartisan agreement to keep Big Tech responsible for its business practices and represent a rare moment of agreement between the Trump administration and Democrats, some of whom have advocated breaking up both Google and Facebook.

The acquisitions should be unwound, Federal and state regulators said a decision that is likely to set off a long legal challenge as the transactions were approved by the FTC years earlier.

“For nearly a decade, Facebook has used its dominance and monopoly power to crush smaller rivals, snuff out competition, all at the expense of everyday users,” said New York Attorney General Letitia James on behalf of the coalition of 46 states, Washington DC and Guam.

According to Attorney General Letitia James, social media giant Facebook acquired opponents before they could begin to dominate the market.

Jennifer Newstead, counsel for Facebook, called the cases “revisionist history” and said that antitrust laws do not work to punish “successful businesses.” Besides, she also highlighted that Facebook spent billions of dollars to thrive the Instagram and WhatsApp applications.

“The government now wants a do-over, sending a chilling warning to American business that no sale is ever final,” Newstead said.