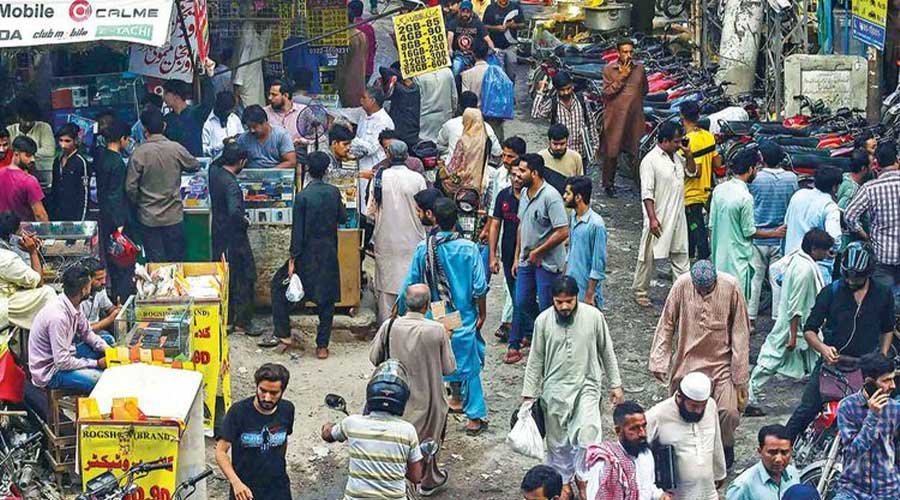 Mr. Umar gave the good news of Pakistan reaping economic dividends in as the virus has eradicated to a greater extent. He took to Twitter and posted, “Dividend of controlling COVID early paying off on the economic side also, as V-shaped recovery gets confirmed.” He further said that Large Scale Manufacturing (LSM) figures for July indicates more than 9 percent growth over June and more than 5 percent growth as compared to July 2019.

Dividend of controlling covid early paying off on the economic side also, as V shaped recovery gets confirmed. Large scale manufacturing numbers for july show more than 9% growth over june and more than 5% growth vs july 2019

Suffice it to say that the economy of the country has started rising right after the cases of coronavirus started to dwindle down. The development has been recorded in the demands and sales of cement, fuel, electronics, and automobiles which cement the claim of V-shaped economic recovery in Pakistan.

Moreover, the economy is expected to be expanded by 4 percent to 5 percent in 2020 that doubles even the target of the government, as per the prediction of economists.

The Adviser to the Prime Minister on Finance and Revenue Dr. Abdul Hafeez Shaikh made the same hopeful prediction as in his recent address at the Pakistan Stock Exchange, he said that economy was now moving forward on the right path after getting stability due to Pakistan Tehreek-e-Insaf (PTI) government’s wise and timely policies.