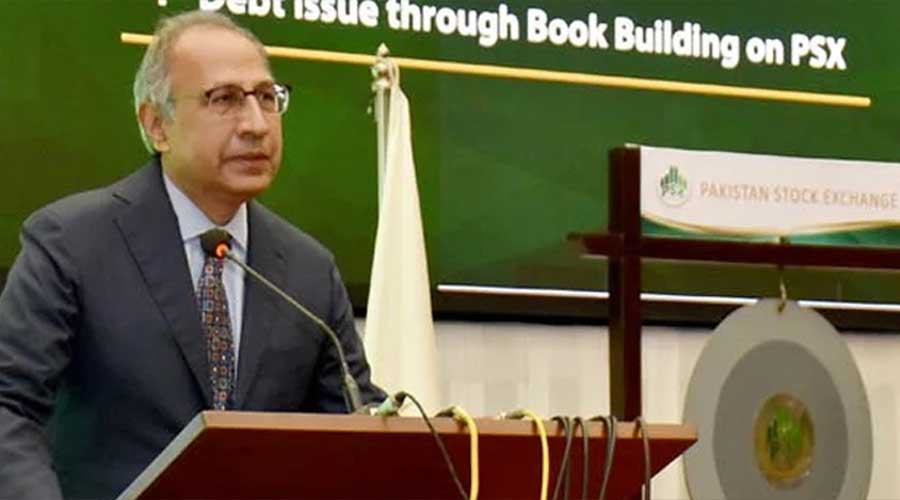 On Monday, Advisor to Prime Minister on Finance Abdul Hafeez Sheikh said that FBR revenue has improved and there has been an increase in the exports of Pakistan after the decline in Covid-19 cases in the country.

Sheikh, while speaking at the Pakistan Stock Exchange, said that Pakistan’s market is the best in Asia currently. “Everyone knows the problems of the economy, but we have to put together the best team, bringing new tools to improve the Pakistani economy and boost investment,” he added

Abdul Hafeez Sheikh said that many criticisms were put on the government for correcting the exchange rate policy and now the FBR revenues have improved and there has been a rise in the exports in Pakistan right after the decline of the Covid-19. He added that the government will work together by taking full advantage of the potential of the economy and will find new markets for the products of Pakistan. “Together we will meet the expectations of the Pakistani people,” he said.

The finance advisor further said that institutions should be given autonomy according to the government. He added that there has been an increase in the budget despite the reduction of government expenditure, the subsidy is given by the government on electricity, gas, tube well, and fertilizer. “Subsidy is being provided to 90 per cent consumers of gas and at utility stores to provide relief to the general public. If the sales tax refund is not paid within 72 hours, contact me,” said the advisor.

He then concluded that it will take a few other months to recover the economy, he estimated 3-4 months for the full recovery of the economy of the country that has been affected due to COVID-19. In the end, he said that boosting the economy requires the development of Karachi’s infrastructure.