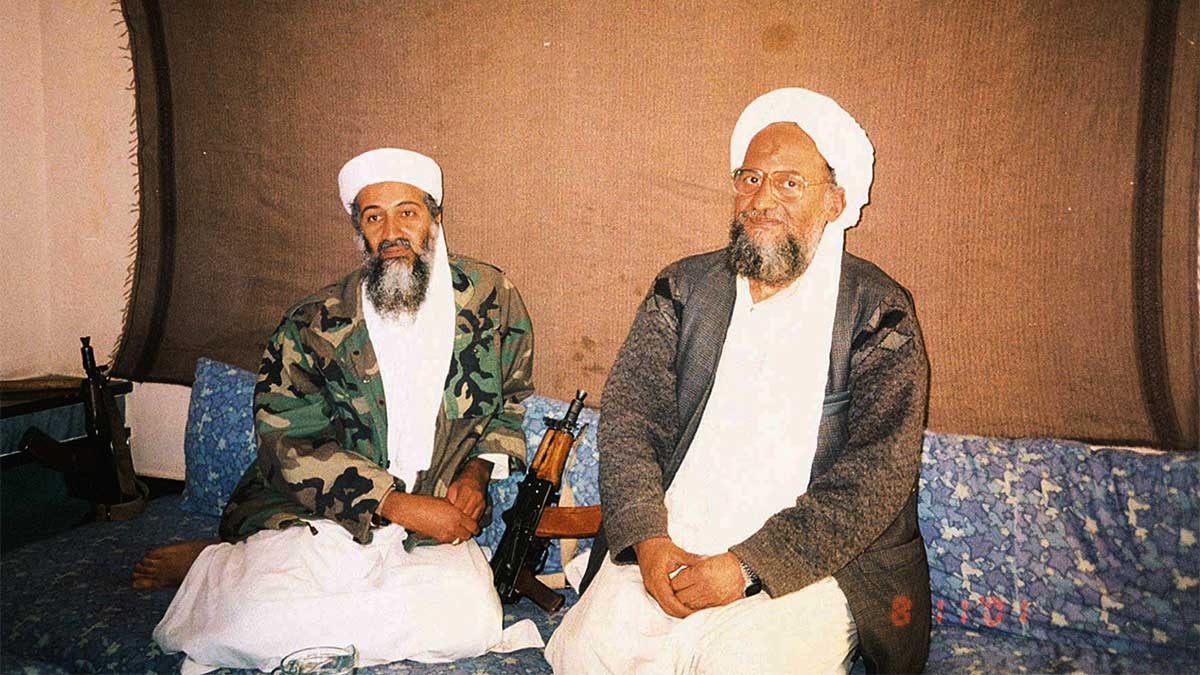 Ayman al-Zawahiri, the leader of Al-Qaeda and the mastermind of the September 11 attacks, was one of the world’s most wanted terrorists and was killed by a drone strike in Kabul on Monday, according to President Joe Biden.

In a televised speech, Biden claimed to have given the final OK for the highly-targeted attack that killed Zawahiri in the Afghan capital over the weekend.

Biden declared that “justice has been delivered” and that “this terrorist commander is no more,” adding that he hoped Zawahiri’s death will allow the families of the 3,000 Americans lost on 9/11 to find “closure.”

On July 31, an hour after dawn, two Hellfire missiles were fired at Zawahiri from a residence in Kabul, according to a senior administration official. The official also stated that there were no US troops present in Afghanistan at the time.

“He hasn’t been seen leaving the safe house as far as we know. Zawahiri was seen by us often and for extended periods of time on the balcony where he was eventually struck “added the official.

The president authorized the strike, on July 25 when he was recovering from COVID-19 in isolation. According to Biden, the action did not result in any civilian casualties.

The Taliban and the US had agreed to a settlement in Doha in 2020 that would have allowed for the US withdrawal from Afghanistan, and the US official described Zawahiri’s appearance in the Afghan capital Kabul as a “clear violation” of that agreement.

Since American forces left Afghanistan on August 31, 2021, it is known that this was the first over-the-horizon attack by the US on an Al-Qaeda target there.

Zawahiri, an Egyptian surgeon who was raised in Cairo before turning to extremist, had been on the run since the 9/11 attacks for 20 years.

After Osama bin Laden was murdered by US special forces in Pakistan in 2011, he claimed control of Al-Qaeda and a $25 million US bounty was placed on his head.

The Afghan interior ministry rejected over the weekend claims that a drone had attacked Kabul, telling AFP that a rocket had instead hit “an empty house” in the capital, causing no injuries.

However, Taliban spokesman Zabihullah Mujahid tweeted early on Tuesday in Kabul that a “aerial attack” was conducted on a residence in the Sherpur neighbourhood of the capital.

“At first, the incident’s nature remained a mystery. The Islamic Emirate’s security and intelligence organizations looked into the situation and initially determined that American drones were responsible for the attack “stated in his tweet.

The information was released one month before the first anniversary of the US military’s complete withdrawal from Afghanistan, which resulted in the Taliban insurgency taking control of the nation after two decades of conflict with Western forces.

The Taliban agreed to prevent Afghanistan from being used as a base for worldwide jihad in the 2020 Doha Agreement, but analysts think the party never severed links with Al-Qaeda.

The senior Haqqani Taliban were aware of his presence in Kabul, according to what we know, the Biden official added.