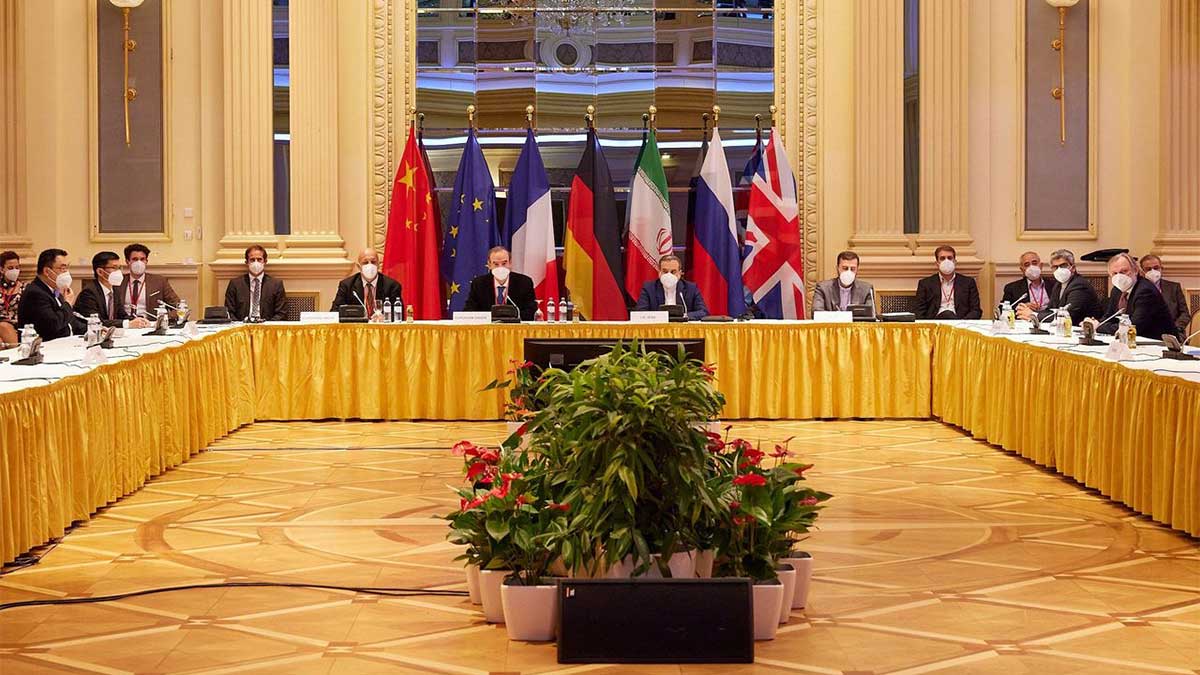 US Secretary of State Antony Blinken said on Sunday that it remains unclear whether Tehran is prepared to take the necessary steps to return to compliance with the Iran nuclear deal, formally known as the Joint Comprehensive Plan of Action (JCPOA).

Speaking ahead of a fifth round of talks in Vienna on rescuing that deal, Mr Blinken was asked about Iranian reports that Washington had already agreed to lift some of the sanctions that have crippled the Iranian economy.

“We know what sanctions would need to be lifted if they’re inconsistent with the nuclear agreement,” he said on ABC’s This Week programme.

However, he added, “The outstanding question, the question that we don’t have an answer to yet, is whether Iran, at the end of the day, is willing to do what is necessary to come back into compliance with the agreement.”

The Iranian chief negotiator stated that a final round of discussions on the parameters for Washington’s re-entry into the nuclear deal, which was revoked by former US President Donald Trump, will take place in Vienna next week, hinting that a deal might be reached before the Iranian presidential election in June.

The delegations, consisting of United States and the remaining parties to the JCPOA — Iran, Britain, China, France, Germany, and Russia, who are gathering in Vienna for a fourth round of talks, agreed on Wednesday to return to their respective capitals to obtain final guidelines on red lines before a final round of negotiations.

“I believe the conversations have progressed well in the last two weeks. “There are a few significant points that need to be addressed further, and decisions should be made in the capitals,” said Abbas Araghchi, Iran’s chief negotiator.

The talks are centred on three main points: the particular restrictions the US is willing to release; the time Iran is given to reverse its own actions away from the deal; and how to manage the knowledge Iran has gained over the many months it has not been in full compliance with the accord, including its uranium enrichment to 60% purity.

Iran must also continue to allow the UN nuclear inspectorate limited access to its nuclear sites if the discussions are to continue. In February, it struck a temporary agreement with the IAEA for three months of access, which expires next week, and for video recording inside the sites to proceed, but not to be shared with UN inspectors.

If the agreement is not renewed by the deadline, Iran will be able to erase any video footage of activities at its nuclear sites, thereby blinding UN nuclear inspectors to what has been going on at the installations since February. Such a situation would effectively mean the deal’s last remnant would be shattered.

Hassan Rouhani, the departing Iranian president, reiterated on Wednesday that the Iranian negotiators were following the directions of the supreme leader, Ayatollah Ali Khamenei, and that he had communicated those orders to the Vienna delegation.

“I assure the Iranian people that the Vienna discussions will end with the victory of the Iranian country, and significant steps have already been taken in this direction.”

The Iranian parliament, which is controlled by hardliners, emphasised that Iran should not be forced to return to full compliance until it has proven that US sanctions have been eased successfully.