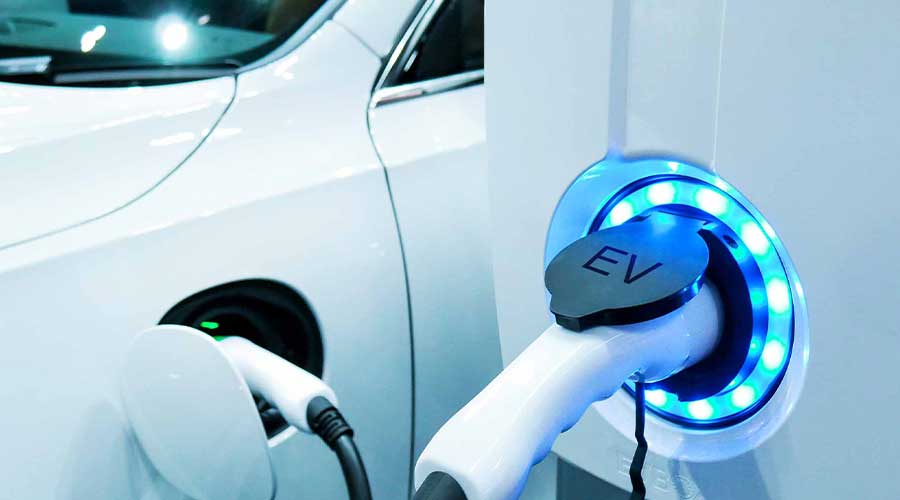 A group of United States (US) investors has shown their interest to explore more opportunities in order to assemble electric vehicles (EV) in Pakistan.

While speaking at a Zoom meeting with the Faisalabad Chamber of Commerce and Industry (FCCI), President Hafiz Ihtasham Javed said that American investors were expressing their interest and want to explore more opportunities to assemble electric vehicles in the country.

“Technology transfer with easy and duty-free access to American markets is a must in a bid to achieve a quantum jump in a joint trade and serious efforts are being made in this regard by both sides”, said US Consul General in Lahore Catherine Rodriguez during the meeting.

She further said by acknowledging that Pakistan has considerably improved the law and order situation, that she would persuade American investors to exploit the new and emerging business opportunities. She also introduced her team and said that she would try to hold a direct and face-to-face meeting with the Faisalabad-based industrialists dealing with US buyers.

US Commercial Counsellor for Pakistan John Coronado said that the US and Pakistan had deep trading ties, he added that these ties could be further extended for the benefit of both countries.

Speaking on the occasion, the FCCI president said, “About 70% of textile exports originate from this city while 80-90% of textile units are also housed here.”

He added by saying that it was a strategically important and suitable place in the heart of Pakistan for making exports to any country via seaports or through upcountry road links with China and Central Asian states.

He also said that cheap and abundant skilled labor made Faisalbad more attractive for new industrialists. Stressing the need for technology transfer from America, he said “it is the best in the world and we can improve quality of our products in addition to reducing cost of production.”