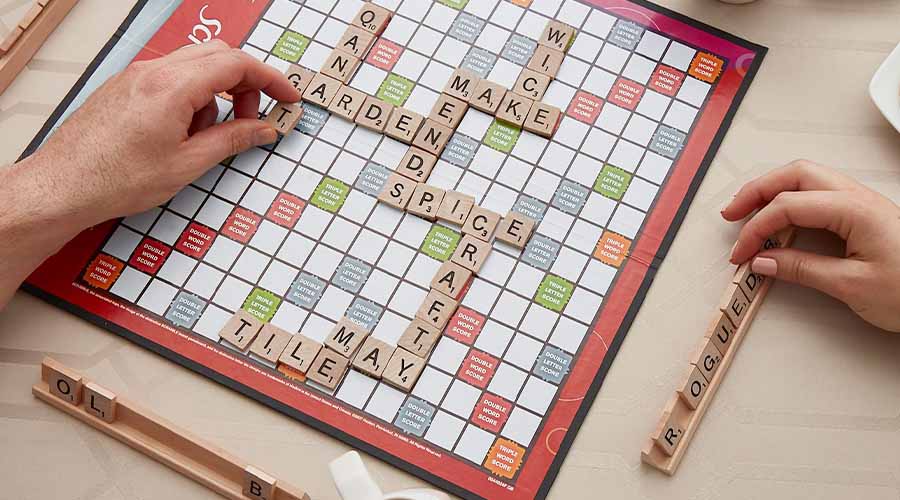 Pakistan has been chosen by the global regulatory body for scrabble to host the first online international youth scrabble championship on 22nd January. The championship is being played online for the first time due to the COVID-19 pandemic.

According to the organizers of the event, at least 96 players from 16 countries of five continents will compete in the event for which Pakistan has been selected as the host by World English-Language Scrabble Players’ Association (WESPA).

Pakistan Scrabble Association (PSA) Youth Director Tariq Pervez has termed it a great honor for Pakistan and also disclosed that the championship will be sponsored by Quetta Gladiators and Pharmevo.

He said, “It is a great honor for Pakistan that the global regulatory body of scrabble, World English-language Scrabble Players Association (WESPA), has chosen Pakistan as the host for the championship being played online for the first time due to the COVID-19 situation. We have decided to hold the first virtual youth championship of the world in collaboration with Quetta Gladiators and Pharmevo.”

“The entire management team of the tournament will be from Pakistan. Around 16 countries from five continents will take part in the championship with each team consisting of six players. All players are under 18 years of age. For the first time this championship is being played on a team format instead of individual”, Tariq said.

Scrabble is a board-and-tile game in which two to four players compete in forming words with lettered tiles on a 225-square board and Pakistan is considered one of the favorite teams for the Championship. The Pakistan team will be announced at the end of the qualifying tournament on January 17.

All matches to monitored by technical groups by way of webcams and the main commentators will be Will Anderson and Jesse Day of the USA while Waseem Khatri and Daniyal Sanaullah will present Urdu commentary for Pakistani viewers.