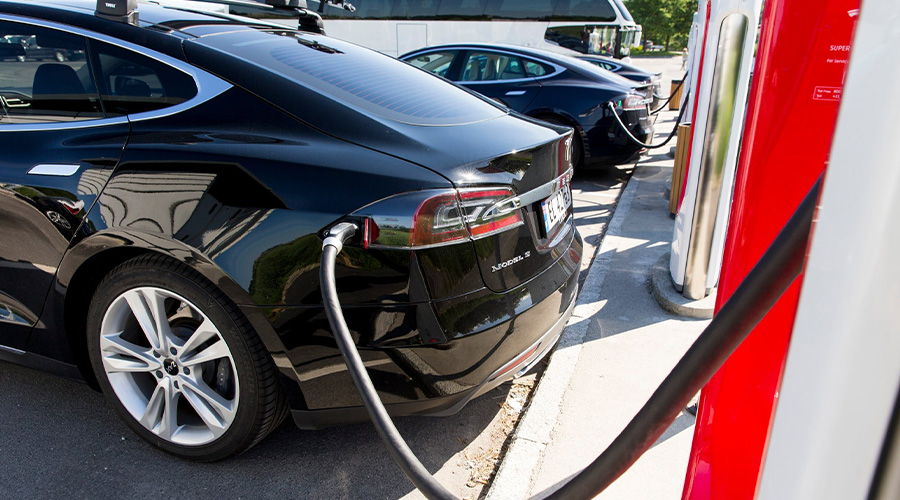 At least 30 percent of vehicles in Pakistan would be powered by electric motors and batteries by 2030, Pakistan informed the international community.

Pakistan is working on a plan to ensure that by 2030 at least 30 percent of the vehicles used in the country are electricity-run vehicles. Along with Denmark and Norway, Pakistan co-chairs a 32-nation Group of Friends of Sustainable Energy, which is committed to a transition from fossil fuel to renewable energy.

Munir Akram, Permanent Representative of Pakistan to the United Nations, while speaking at a virtual meeting in New York earlier this week warned that most developing countries could fail to fulfill their commitments to the goal of creating a clean environment if they were not helped in making an adequate recovery from the Covid-19 crisis.

The Pakistani envoy, who is also the president of the UN Economic and Social Council (ECOSOC) said, “There are positive indications I agree, but I believe that these should be made much clearer as we go forward, especially from the biggest country, the United States,” he said. “We look forward to what the new US administration will have to say in the coming months.”

“We have an extensive and ambitious plan, both on adaptation, mitigation,” he said, adding that Pakistan was committed to meeting the targets set by various international agreements for promoting clean energy.”

“We are also a champion on financing investment in renewable energy, and we look forward to playing that role as well,” he said.

In August, Pakistan unveiled a plan to boost the share of renewable energy to 30 percent by 2030, up from about 4 percent before that.