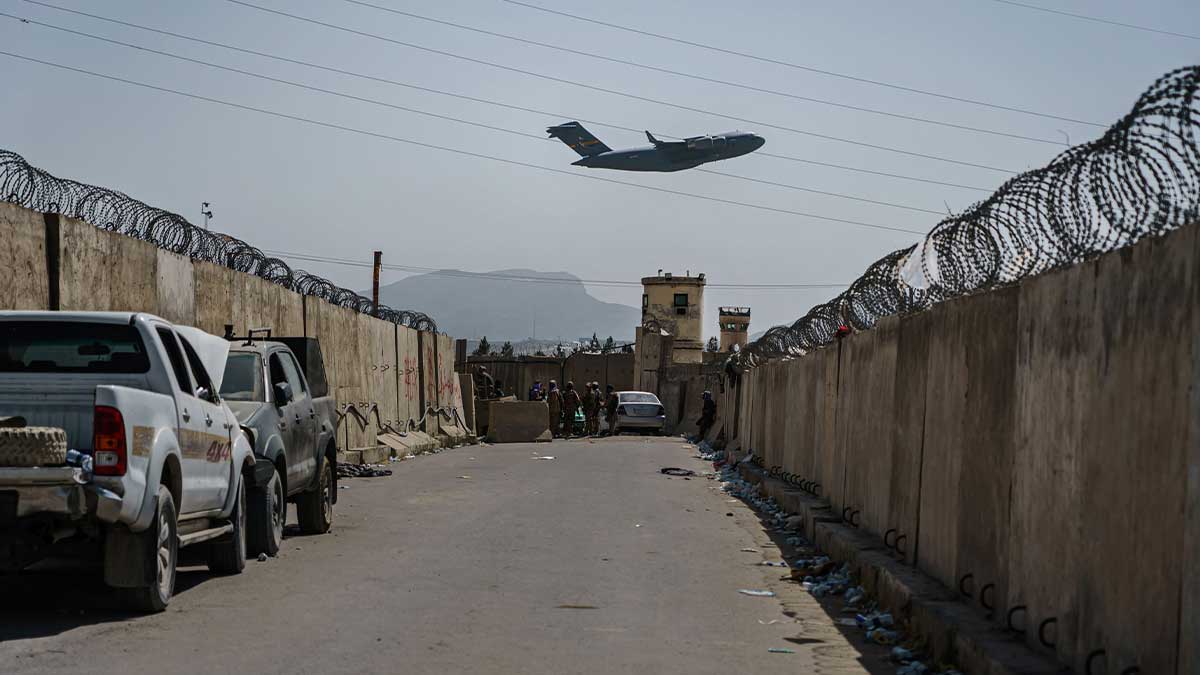 On Monday, the United States (US) concluded its withdrawal from Afghanistan, bringing an end to a 20-year war that resulted in the Taliban’s return to power.

Washington and its NATO allies, pushed into a fast and humiliating withdrawal, carried out a vast but chaotic airlift over the past two weeks, but nevertheless left behind tens of thousands of Afghans who aided Western countries and might have qualified for evacuation.

Following the completion of the US evacuation, celebratory shooting began in Kabul, signalling the end of America’s longest conflict.

In a statement, President Joe Biden justified his choice to stick to a Tuesday deadline for removing US personnel, despite the fact that it meant that not everyone who wanted to leave could.

“Our 20-year military presence in Afghanistan is now over,” Biden said, thanking the US forces for completing the risky pullout. On Tuesday afternoon, he intends to address the American people.

A group of Americans, estimated by US Secretary of State Antony Blinken to be under 200, if not closer to 100, wanted to leave but were unable to board the last planes.

General Frank McKenzie, the head of US Central Command, said at a Pentagon briefing that Ross Wilson, the top US ambassador in Afghanistan, was aboard the last C-17 flight out of Kabul, which took off one minute before midnight.

“Every single American service person has left Afghanistan. He stated, “I can say it with 100 percent assurance.”

“This leaving has a lot of pain attached to it. We weren’t able to get everyone out that we wanted to. But I don’t think we would have gotten everyone out if we had waited another ten days,” McKenzie told reporters.