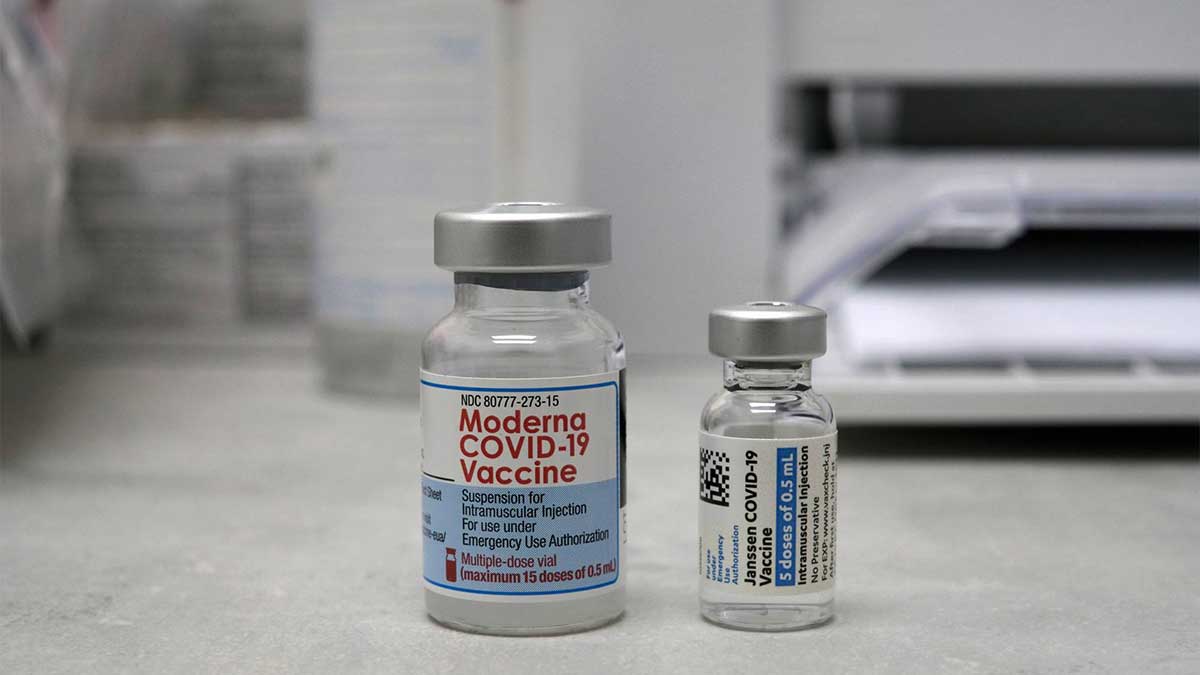 After fresh occurrences of vials contaminated with metallic particles were discovered over the weekend, two regions in Japan have chosen to stop using Moderna COVID-19 vaccine.

According to reports, the use of Moderna’s vaccine has been partially suspended in Okinawa prefecture, Japan’s southernmost and westernmost prefecture, and Gunma prefecture, one of Japan’s only eight landlocked prefectures.

The news comes only one day after the Japanese Health Ministry announced that officials were investigating the cause of death of two men aged 30 and 38 who died just days after getting their second doses of Moderna’s COVID-19 vaccine earlier this month.

After it was discovered that some of Moderna’s vaccine doses had impurities, the country’s Health Ministry halted the use of 1.63 million doses of the vaccine last week.

Both males were apparently given vaccination doses from one of the three batches whose usage was halted by the Ministry of Health last week.

Moderna and its Japanese distributor Takeda, on the other hand, said in a joint statement that “at this time, there is no evidence that these deaths were caused by Moderna’s COVID-19 vaccine,” and that “it is important to wait for the findings of the formal investigation by Japanese authorities to determine whether there is any connection.”

“The nature of the particles detected in the vaccine doses, which were manufactured by Moderna’s European contractor,” the statement continued, adding that “the contaminated doses have been forwarded to a reputable lab for investigation, and preliminary findings will be published in a few days.” It’s worth noting that at least three batches of Moderna’s vaccine have already been found to contain metallic particles, according to media reports.